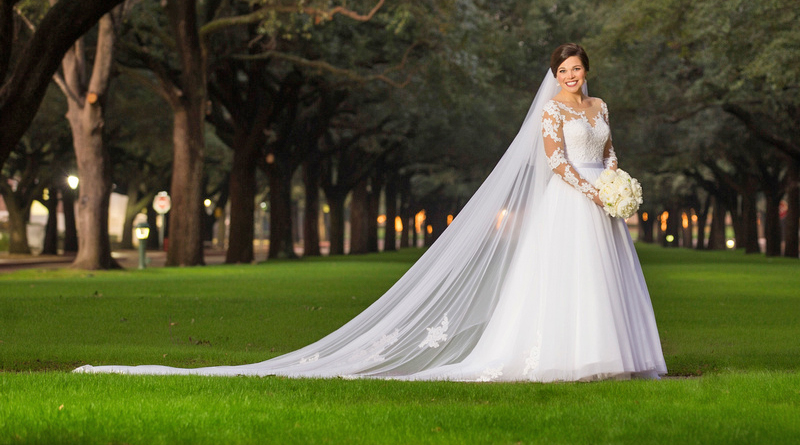 Rachel Deanne Cannon and Jacob Mitchell Koonsman were united in marriage on Saturday, February 3, 2018, at 4:30 p.m. at Highland Park United Methodist Church. Pastor Tova Sido performed the ceremony and Scott Ayers, organist, provided music. Following the ceremony, a reception of dining and dancing was held at The Highland Dallas Hotel. A rehearsal dinner, hosted by the parents of the groom, was held on Friday evening at Hotel Lumen in Dallas.

Jacob is a graduate of Highland Park High School and Colorado State University. He is employed by VeriTex Spine in Dallas.

Following a honeymoon in Belize, the couple will reside in Dallas.