Highland Park posted a second consecutive shutout in District 15-5A action on Friday with a 2-0 win over Royse City.

Bosco Maldonado and Jack Hamilton scored for the Scots (4-9-1, 2-3-1), who topped Forney in a shootout in their previous game following a scoreless draw. Matthew McDaniel preserved that victory with three saves during the shootout.

In girls action, HP continued to steamroll district competition with a 6-0 victory over Royse City on Friday. Kristen Webb scored twice for the Lady Scots (13-0-1, 6-0), with other goals coming from Rachel Wasserman, Frances Ann Matise, Sarah O’Neal, and Kathryn Franks.

On Feb. 13, HP claimed a 5-1 road win over Forney behind two goals from Wasserman and one apiece from O’Neal, Presley Echols, and Halley Ray.

Both HP squads will complete the first half of the district schedule on Tuesday against Wylie East. The boys will play at home and the girls on the road. 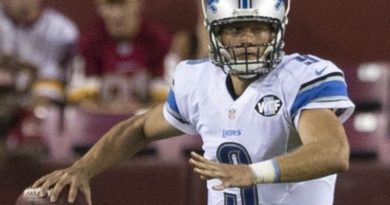 Scots to Grapple With District Foes