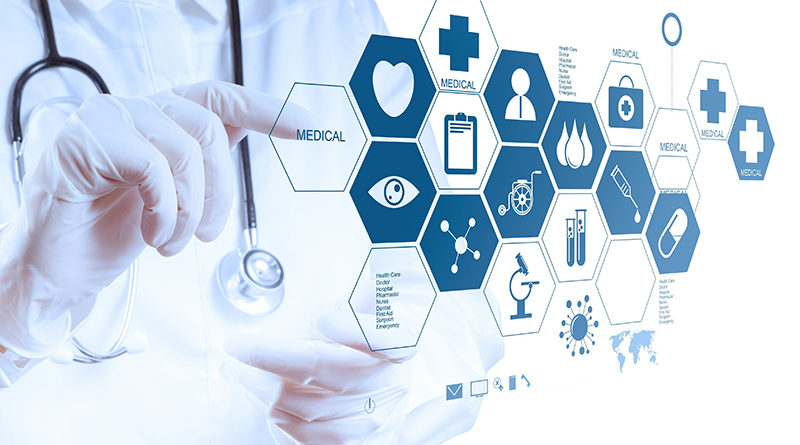 “Diagnostics” is the key word that has governed my life lately.

Bodies, automobiles, and computers all are run through diagnostics when in for a tune up of some sort.

Not being able to sleep on my right side took me back to the orthopedist. Since I’ve already had rotator cuff surgery, the diagnosis was bursitis attributed to what we boomers hear with regularity, “aging.”

A shot of cortisone later I’m back to doing plank position in Pilates.

Mechanical and indispensable high-tech devices that don’t moan or groan are a bit trickier.

I went in for a car wash at the dealer and came out with a new car. I didn’t mean to, but with my lease a few months from expiring, they made me an offer I couldn’t refuse.

I’m still trying to figure out the controls.

They did away with the left-handed cup holder, and guess who’s a southpaw? Remember when you could set your radio by dialing to a station, pulling out the button, and punching it in? Now it requires a menu bar, pre-sets, rolling between screens, or hitting the talking head on the steering wheel and yelling out the station for it to set. “Lexie” doesn’t understand Texas Southern, so often it ends up calling somebody or turning on the heat instead.

I ended up at the dealer’s technology clinic one Saturday with other befuddled new car owners. We learned “Siri” on our phones likes us more than “Lexie” in our new cars. When in doubt, use your phone, but the command “call Betty” which morphs into “Calling Best Buy,” will be screwed up by either.

Which brings me to the Apple store. I’m postponing getting the new iPhone battery, since it’s backordered, but when the MacGal on the support phone call couldn’t fix my snowy laptop screen, I ended up at the Genius Bar.

Two phone calls, three trips to the store later where nothing was diagnosed wrong, they nevertheless backed up and reinstalled everything while replacing a battery.

I’ve just realized my dishwasher cycle is running for hours without cutting off. I realize these are First World problems, but I cannot take another diagnosis. Is it Spring Break yet?

Pickleball: A Sport for All Ages 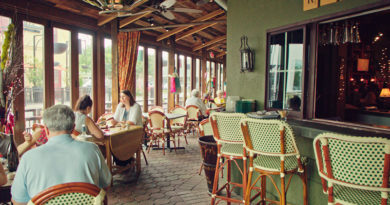 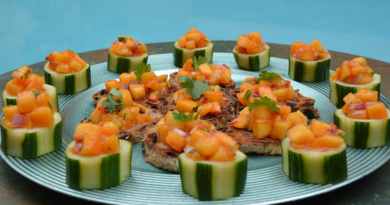