Highland Park captured two medals on Saturday at the prestigious Jesuit-Sheaner Relays, which typically attracts some of the top track and field teams in the state.

The Scots will next compete at the W.T. White Longhorn Invitational on Thursday at Loos Stadium, with qualifying athletes heading to the Texas Relays in Austin. 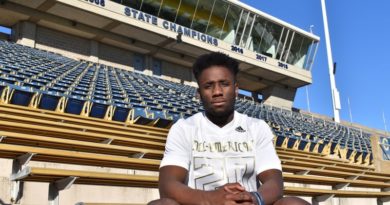