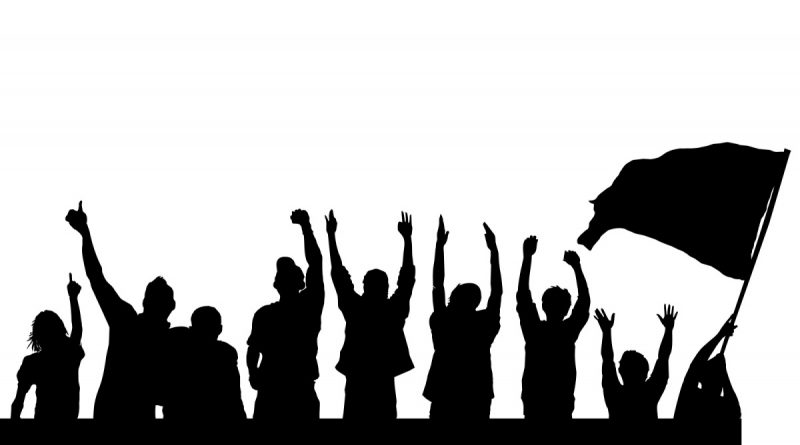 My lunch bunch had a spirited debate over school shootings. Some blame violent video games and movies, some poor parenting, some mental health and opioids, but everyone blames the gun lobby. And greed.

That raising the age limit, stronger background checks, and waiting periods wouldn’t have prevented some of the shootings wasn’t washing with the grandmothers. All of us have spouses, or exes, or sons who have firearms. Yet the NRA spokesman reminds me of the one for the tobacco lobby.

During World War II, my father was a Navy gunnery officer whose job was shooting Japanese planes as his destroyer sank. Big, big guns. He did not come back and load up on weapons. In fact, he locked his hunting firearms out of sight. Guns may be a right, but so is safety.

For those who feel they need what the government has, do you also need grenades and bombs? To those pseudo soldiers who enjoy the thrill of being Rambo on the ranch, you don’t need an AR. I remember how juiced up I felt just shooting a pistol with a laser at a feral hog, so I know. It’s intoxicating.

Yet having raised teenage boys, I also know how easy it is for testosterone to escalate to aggression. It’s not young females wreaking carnage in this country.

Emily Chang in her new book, Brotopia: Breaking Up the Boys’ Club of Silicon Valley, exposes a sexist, disgusting culture that makes Harvey Weinstein’s Hollywood seem pristine. It is why the “frat bro” culture has churned out violent, addictive video games appealing to teenage boys.

Mr. Rogers talked to Congress about the pernicious effect of violent cartoons on the minds of the very young. The year was 1969.

The government will not solve this problem because Dems are tied to Hollywood and Silicon Valley and Republicans to the NRA. So I applaud Dick’s, Walmart, Delta, and all those companies doing what our “leaders” will not, dare not.

Fifty years ago it was college kids marching and shouting “Hell No we won’t go!” and protesting the loss of life that finally stopped Vietnam. So nearly 30 years after Columbine, I’m hopeful again, because the students are marching. 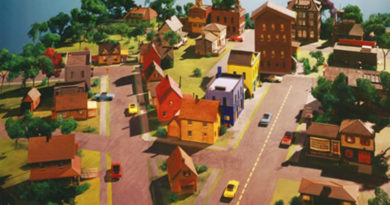