SMU junior Neha Husein developed a solution to stop drivers from texting while driving – an app called “Just Drive,” which awards points to drivers who lock their phones while driving. Those points can be redeemed for coupons for free food, drinks and merchandise. 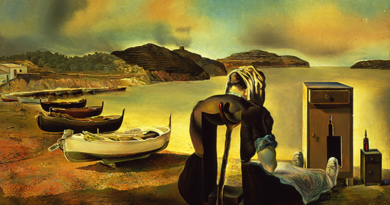 UConn Will Be First Opponent in New Moody