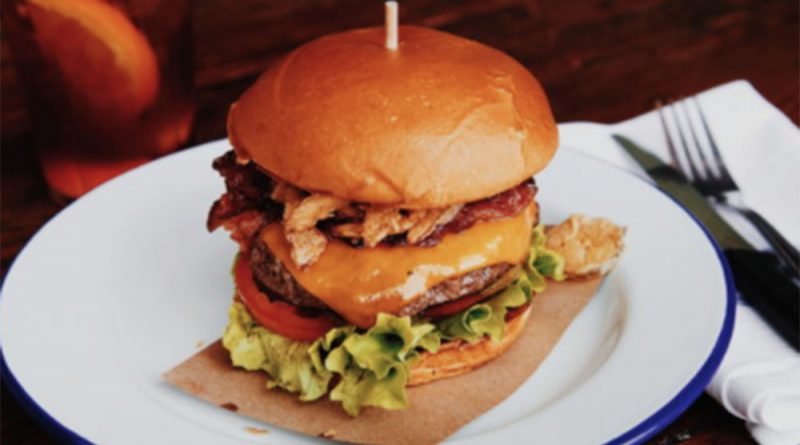 Walking out of Haystack Burgers & Barley in the Turtle Creek neighborhood today, my coworker Imani and I ran into Liz from Oh Hey Dallas – you know, that witty, sarcastic, fun food blog and Instagram account with nearly 52,000 followers.

We were both there to celebrate the restaurant’s fifth anniversary (her a little more than us with a chicken fried burger, fried pickles, french fries, queso, and an ice cream shake on a tiny little outdoor table #foodgoals). You see, Imani and I are somewhat picky when it comes to food – I’m vegan, she’s a flexitarian (yes, that’s a thing), so we kept our order pretty simple.

I got the vegan version of Haystack’s vegetarian patty (I have dubbed it spicy yumminess) and Imani went for the $5 anniversary special Haystack burger and ‘Nana pudding.

Simply put, it was delicious.

Despite our wavering diets, the three of us have one thing in common: We all love food.

Both Liz and I are Dallas transplants. So obviously the conversation quickly led to best places to eat and the oh-so-important topic of how amazing Dallas’ food scene has become.

I remember when I first moved to Dallas in 2001 and my departure nine months later.

One of the first places I ate was a Mexican food buffet that put queso on everything. At the time, I’d never even heard of queso and I was disgusted. Tex Mex wasn’t a thing in Los Angeles – either was sweet tea, but that’s another story.

I moved back to Dallas in 2005 and left again in 2013. At that time, the scene was starting to grow and apparently continued to grow the five years I was away.  When I moved back to town late last year I was more than impressed. Not just with the food scene but also with the variety.

Some days I just get on Ubereats, hit vegan, and try whatever pops up.

I especially love how vegan-friendly Dallas has become. I can go almost anywhere and get something vegan, even a burger joint like Haystack.

I can also go almost anywhere with my friends, the carnivores, the gluten intolerant, the flexitarians and sit at the same table, in the same restaurant, and have a meal together.

In case you’ve never been to Haystack, the fast-casual restaurant started serving up fresh burgers and fries in Richardson back in 2013. A second location opened in the Turtle Creek neighborhood in 2017.

Haystack’s menu is anchored by an assortment of unique burger offerings, all of which can be substituted with a turkey patty or veggie burger (they can make it vegan if you either call ahead or catch them before they make the mix every morning). They also have a selection of salads, sandwiches, and sides.

Imani and I got the fried pickles, which by-the-way were AMAZING. I loved how thinly the pickles were slices because it kept them extra crispy.

Haystack also features hyperlocal brews on tap, along with its one-and-only signature cocktail, The Haymaker.

As mentioned earlier, the menu also has impressive deserts such as the ‘Nana pudding. I didn’t try it, but Imani said it was really good and she loved the homemade flavor – as if banana pudding should be served any other way.

BTW, you can get a free sample of the pudding all this week (till Friday) during the restaurants five-year anniversary special.

You can also get the Haystack burger for $5; and $5 craft beer offerings.

The specials are at both locations. 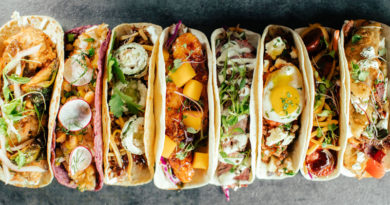 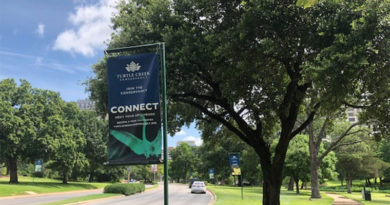 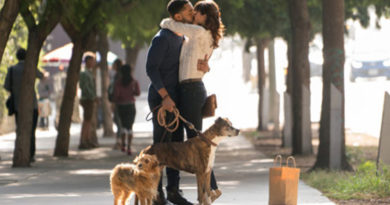