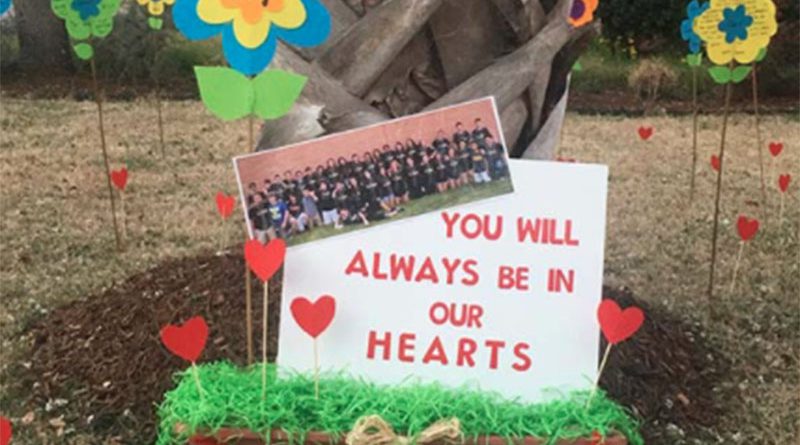 A committee of students from Jesuit High School has been created to establish a scholarship in memory of Guy Delaney, a student killed in a work zone wreck in March.

“Guy’s parents have been consulted about this project and are very supportive,” said Julie Nickols, whose son, Will, is Jesuit’s sophomore class president. “I think they are particularly happy to know the effort is being led by Guy’s friends and teammates. Guy’s friends have really committed to keeping Guy’s memory alive through this memorial.”

Delaney was a passenger in a car hit by a white Mercedes around 10 p.m. March 7 on Dallas North Tollway.

The driver of the Mercedes, Terrelwin Jones, struck several vehicles as he sped through a work zone, according to the Texas Department of Public Safety.

One of the vehicles struck was an Acura occupied by Neil and Guy Delaney. Both were transported to Parkland Hospital, where Guy died from injuries suffered in the wreck.

Jones, 30, is facing felony charges, including manslaughter and failure to stop and render aid, according to Dallas County records. He was arrested March 18 and later released on bond. Bond was set at $75,000.

Lt. Lonny Haschel with the Texas Department of Public Safety said the investigation into why Jones did not slow down as he approached a group of cars is still ongoing.

Following the wreck, the All Saints Catholic School class of 2016 delivered a flower memorial to the Delaney household– a sign, surrounded by flowers, with painted on words, “You will always be in our hearts.” The flowers had his name on the petals.

Delaney was a member of Jesuit’s junior varsity soccer team, and he played club soccer for Highland Park Academy. Soccer was one of Delaney’s loves, and he also excelled at table tennis. His friends and family described him as “a quiet, yet effective leader.” 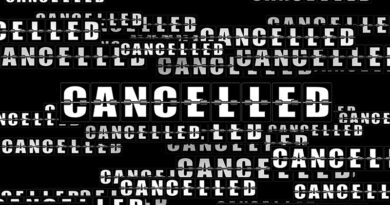