After winning the Class 5A team tennis state title in the fall, Highland Park will have a chance to add to its medal haul this week.

The Scots are represented in four of the five brackets at the state tournament to cap the spring season beginning Thursday in College Station.

In boys singles, HP’s Peyton Dooley will face Amarillo’s Tauber Short in the opening round. The boys doubles bracket will feature the Scots tandem of Cole Burnam and Mikhail Commer taking on the sibling duo of Chaitanya Aduru and Vishwa Aduru from Austin Johnson.

HP’s Nell Covington and Annika Juergens will open girls doubles play against Julia Chon and Casie Curry of Wichita Falls Rider. And in mixed doubles, the Scots will be represented by Phillip Quinn and Katherine Petty, whose first-round match features Jacksonville’s Abraham Silva and Hannah Roper.

The semifinals in each bracket will be played later Thursday, with championship matches slated for Friday. 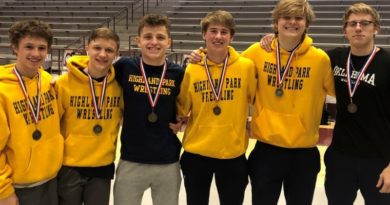 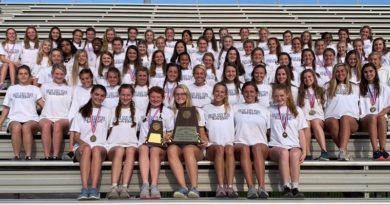 Scheffler Will Play in 2014 Byron Nelson