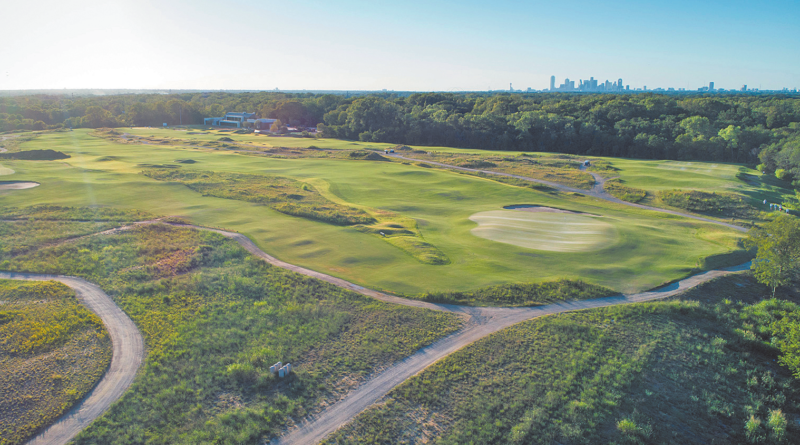 Playing on a new course, Cody Gribble achieved a welcome new result at the AT&T Byron Nelson over the weekend.

The former Highland Park standout made the cut for the first time in three tries at his hometown tournament, finishing in a tie for 32nd place during the PGA Tour debut of Trinity Forest Golf Club.

Gribble, 27, has gained momentum since struggling earlier this season. He’s made three consecutive cuts entering this week’s Fort Worth Invitational at Colonial. Prior to that streak, he hadn’t played the full weekend in his last seven events dating to Feb. 4.

At the Nelson, Gribble opened with an even-par 71 on Thursday before surging with a 67 on Friday. He followed that with consecutive rounds of 68 and 69 to finish at 9-under par on the links-style course in southern Dallas. He came in 14 shots behind tournament winner Aaron Wise.

Up to this point, the most noteworthy element of Gribble’s season came when he casually chased a wayward alligator into a pond in March at the Arnold Palmer Invitational in Florida.

However, with his recent improved play, the lefthander will look to crack the top 10 in a tournament for the first time since his lone professional victory at the Sanderson Farms Championship in October 2016.

Momentous Institute Honors UP Couple for Leadership in Mental Health