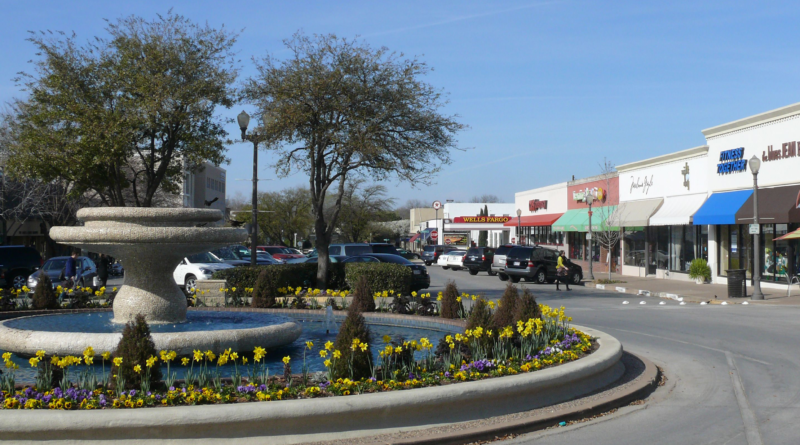 Three water main breaks early Tuesday morning in University Park have resulted in the temporary closure of Milton Avenue east of Hursey Street and travel south of the fountain in Snider Plaza, said Steve Mace, the city’s director of communications and marketing.

A fourth break in the 3400 block of Milton Avenue occurred Tuesday afternoon as crews were beginning to lay asphalt, Mace said. The cracks, he said, are due to aging infrastructure and expansion and contraction of soil near the water mains.

Three Snider Plaza addresses, including West Coast Vibes and Manolo Salons, suffered minor flooding as a result of the breaks, and eight to 10 businesses in Snider Plaza are without water service.

“The City hopes to have water service restored to impacted businesses shortly,” Mace said. “It will likely be late this afternoon before pavement repairs are completed, and normal traffic flow resumes.”