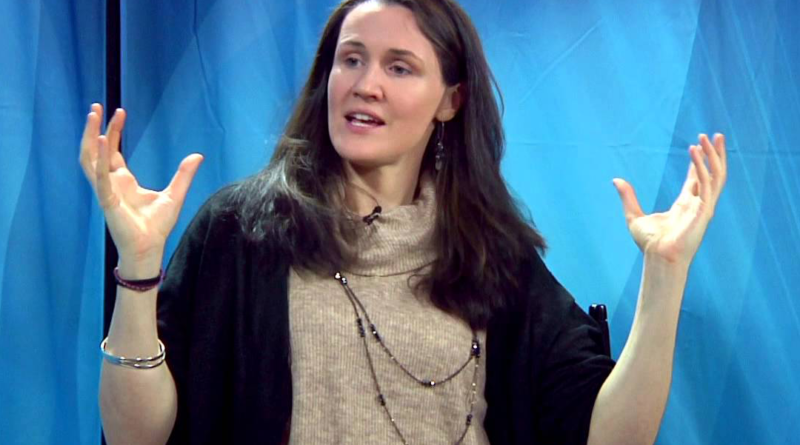 The June 22 event at the Hilton Anatole hotel will benefit Rainbow Days.

The child of drug-addicted parents who routinely ate from dumpsters to survive, Murray was homeless at age 15 and fending for her life. Determined not to be defined by her circumstances, she recognized education as the key to a fresh beginning and a whole new way of living.

Murray earned her high school diploma in just two years and won a scholarship to Harvard that would turn her bleak circumstances into a future filled with limitless possibility.

The subject of Lifetime Television’s Emmy-nominated original film, Homeless to Harvard, Murray completed her degree at Harvard in 2009. Her memoir, Breaking Night: A Memoir of Forgiveness, Survival, and My Journey from Homeless to Harvard, was a tremendous success, making the New York Times’ best-seller list within a week of its release, and has been published in twelve countries and in eight languages.

Attorneys Serving the Community (ASC) and Rainbow Days said they are excited to have Jessica Thorne as this year’s 2018 ASC Pot of Gold Luncheon Honorary Chair. Thorne is a founding partner of Estes Thorne & Carr, one of the first all-women-owned law firms in Dallas.

ASC 2018 Pot of Gold Luncheon will benefit Rainbow Days and their commitment to helping children and youth facing adversity in our community. This inspirational event will feature best-selling author, Liz Murray as keynote speaker. We anticipate over 1,000 guests, including local attorneys, business professionals, and community members, to be in attendance, with a goal of raising $250,000 to benefit the programs of Rainbow Days. 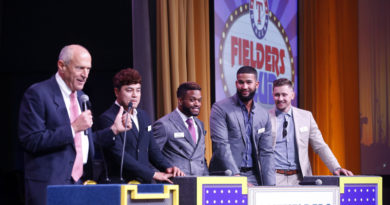