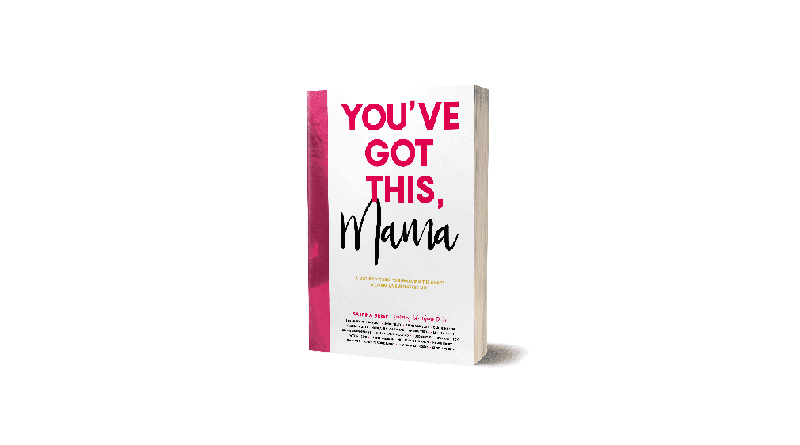 Sarah Secor-MacElroy is the daughter of Sandra and John Secor MD, of Highland Park. She graduated from Prestonwood Christian Academy in Plano and attended Baylor University where during her sophomore year in 2006 she was a Dallas Symphony debutante.

She is also a serial daydreamer with a gypsy soul.

Growing up, Sarah was shy and suffered from severe anxiety, always trying to seem aloof, she gained a reputation as the “bad girl,” a revealing shared about the now Lakewood resident.

“Sarah has always been impetuous, like the time she went to get her first tattoo and left with her entire back covered. She was [formerly] a reluctant debutante and college dropout, sinking back into anxiety and alcoholism. Eventually, Sarah found salvation in motherhood …”

She shares her story from debutante to despair to loving mother and entrepreneur in her newly released book “You’ve Got This, Mama: A Mother’s Guide To Embracing The Chaos And Living An Empowered Life.” It is the first installment in the just-released narrative nonfiction series from Golden Brick Road Publishing for not only mothers but any woman who has a mother or desires to be a mother.

The book is a collection of inspirational accounts written by 20 women from all walks of life and stages of motherhood. She is currently writing for “You’ve Got This, Mama Too” released in May.

In addition to inspirational nonfiction, Sarah’s children’s fiction debut, “Leaping Lumberjacks,” a plucky book about ballet and always being true to yourself, is due out later this year. She is the founder of Mother Of Wildthings, a blog where she shares stories about her life with her husband, Drew and their three sons along with empowering posts about overcoming the obstacles life can throw at us.

Secor-MacElroy will be at the Preston/Royal Barns and Noble from 1 to 3 p.m. June 10 for a book signing.

“You’ve Got This, Mama: A Mother’s Guide To Embracing The Chaos And Living An Empowered Life” is published by Golden brick Road Publishing. It is available on Amazon.com, at Barnes & Noble.

Learn more at the publisher’s website: https://www.goldenbrickroad.pub/youve-got-this-mama and the blog: ygtmama.com/. Visit Sarah’s blog at MotherOfWildthings.com. 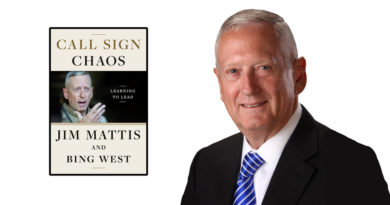 This Just in: Karen Kingsbury Rocks, is Great Mother