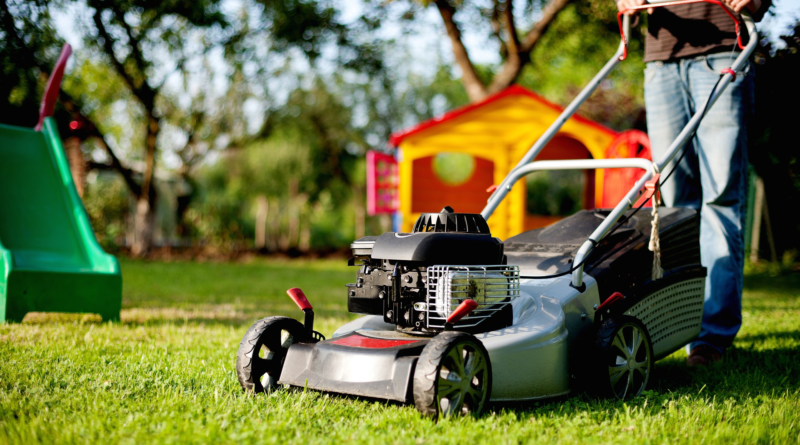 SKULDUGGERY OF THE WEEK: LOCK YOUR CAR, HIDE YOUR PURSE

A Park Cities woman thought her purse would be safe in her unlocked vehicle for about half an hour May 25. She was wrong. Sometime between 11:30 a.m. and noon, a thief nabbed the purse, valued at $300, from the 2015 gray Honda van parked outside a home in the 2900 block of Westminster Avenue.

Sometime between 9:20 and 10:20 a.m., $2,000 worth of lawn equipment was stolen from a Krause Landscape and Contractors vehicle while employees worked at The Shops of Highland Park in the 4200 block of Oak Lawn Avenue.

Another thief on a Lime Bike traded in a rental bike for one that didn’t belong to him or her in the Park Cities. Around 2:25 p.m., a housekeeper videotaped a man, likely in his late teens, stealing a $200 mountain bicycle from the front of the home in the 4300 block of Livingston Avenue.

An unlocked $500 Trek bike parked at a rack at Bradfield Elementary School and left there overnight was stolen sometime between 7 a.m. May 17 and 4:30 p.m. May 18, the child’s mother reported May 22.

Stolen before 9 a.m.: a white 2015 Lexus LX570 parked across the street from a home in the 4300 block of Westway Avenue. The thief also drove away with a Chase visa card and treated him or herself to McDonald’s and about $750 in charges at a nearby CVS.

A Highland Park dad reported around 6:50 p.m. today that on May 18 a crew of men working at his home in the 3500 block of Princeton Avenue stole $487 from his daughter’s bedroom.

Thirteen dollars in cash and a few credit cards were stolen from a 31-year-old Dallas women’s wallet while shopping at Snider Plaza between 3 and 4 p.m.

Do Highland Belles Have Weekly Weigh-Ins? 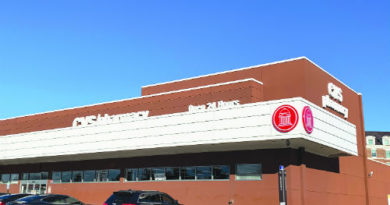