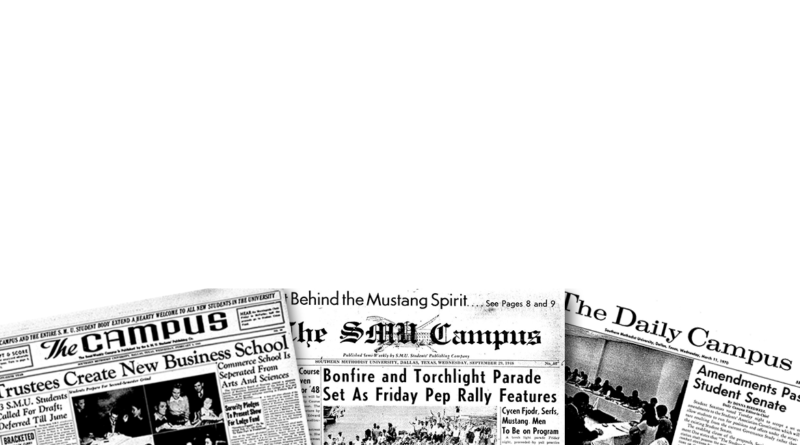 In the heat of the #SaveStudentNewsrooms movement, SMU’s The Daily Campus printed its last independent newspaper in May and moved under the control of the university’s journalism department.

The May 9 issue closed 103 years of independent publishing on campus.

“The future can be bright. The professors in the journalism school certainly have a dedication to the craft and to helping students reach their potential,” the editorial staff wrote in its final issue. “Our greatest fear is the SMU administration keeping student journalists from doing their jobs.

“Department chairman Tony Pederson has said they will be forming a board to oversee The Daily Campus and would like to declare a free, unimpeded press as its first point of action. Yes, there is a light at the end of the tunnel, but there is a chance it’s just a train coming toward us.”

The editors said that the statement of support for a free press is “all well and good,” but it counts for nothing until it’s in writing.

Board members of the paper’s parent company, Student Media Company, voted in January to dissolve due to lack of funds.

A group identifying as Friends of Student Media, made the following statement on the GoFundMe.com page, “Most of us are alumni of the Daily Campus or Rotunda, and we each have stories to tell of the university’s efforts to quash coverage it did not like or to exercise prior restraint. We refuse to sit by idly and allow the Student Media Company to fold, taking with it a century-long tradition of independent student reporting.” 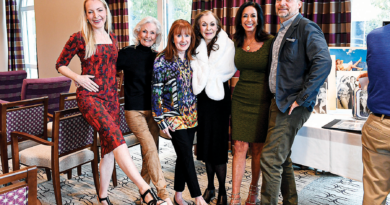