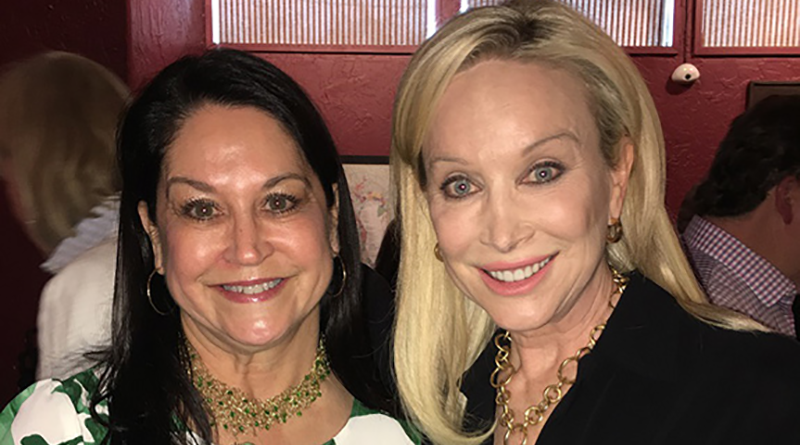 The Dallas Symphony Orchestra League brought back the very popular Savor the Symphony which began in 2000. The event was held on May 3 at The Ritz-Carlton, bringing together Symphony patrons and business leaders for an evening with a lavish three-course wine-paired dinner, live and silent auction and a private performance featuring the Dallas Symphony Orchestra’s Principal Pops Conductor and Grammy Award Winner, Jeff Tyzik, along with guest performers, Soprano Camille Zamora and dancers from Tango Caliente.

The Honorary Chairs were Diane and Hal Brierley. The Brierleys are longtime supporters of the DSO and the Dallas community. They have been donors and subscribers to the Dallas Symphony Orchestra since 1986 and Diane has been a member of the DSOL since 1992.

Kim Hext was the event chair and Mari Epperson is the DSOL President.

The night began with a cocktail reception featuring a music duo from the Dallas Symphony Young Strings, one of the programs that will benefit from the proceeds of the evening. The guests had the opportunity to bid on individual bottles of wine and other items in the silent auction, preview the live auction packages and to purchase wine through the Wine Pull.

When announcements were made from the stage, Kim Hext dedicated the evening to the memory of Margaret McDermott, an underwriter for the event and a longtime symphony and arts patron. News of her passing had been made the morning of the gala. 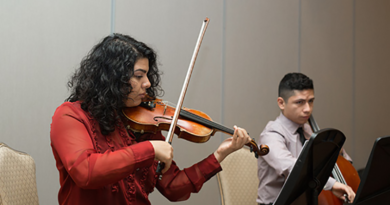 Night at the Museum: Intrigue