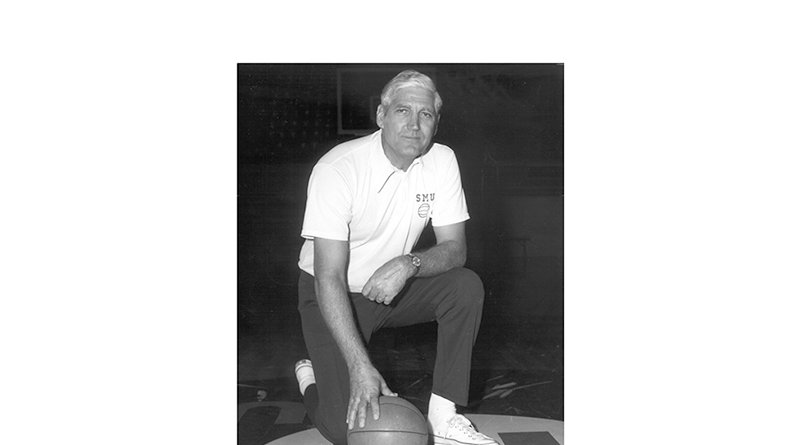 Former SMU basketball player and coach Bob Prewitt died in May. He was 93 years old. He was an assistant coach for 18 seasons, a stretch during which SMU reached the Final Four in 1956 and won eight Southwest Conference titles.

He was then head coach of the Mustangs for eight seasons, from 1967-75. They won the SWC regular-season title in 1972. After first serving in the Army Air Corps, Prewitt was a three-year varsity letterman at SMU. He was team captain for the 1948-49 season and was also an All-Conference pick as a senior. 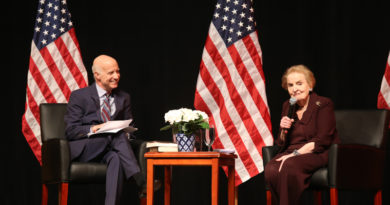