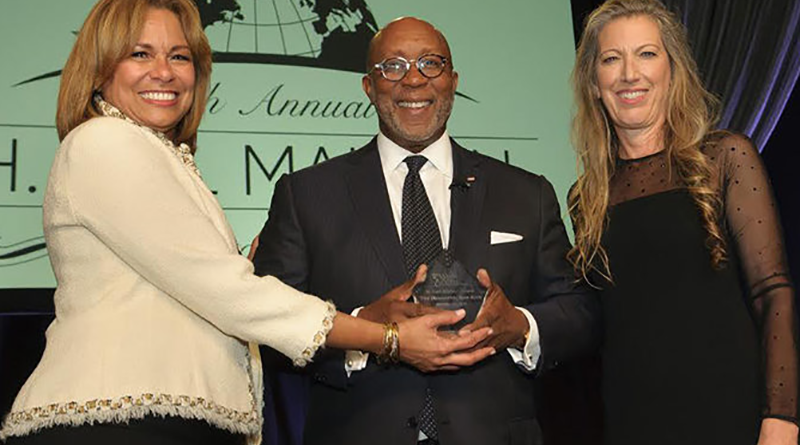 Ambassador Ron Kirk has been named the

recipient of the World Affairs Council’s H. Neil Mallon Award, in recognition of his public service and leadership to North Texas.

Kirk is the first African-American to serve as Texas Secretary of State, Mayor of Dallas and United States Trade Representative.

He will be honored at the 35th annual H. Neil Mallon Award Dinner on Oct. 12 at the Hilton Anatole in Dallas.

“The importance of Ron Kirk’s contributions locally and nationally cannot be overstated,” said chair of the council’s board of directors Marjorie Adams. “His dedication to ensuring that Dallas continues to flourish as a world-class city while expanding its global presence is just one example of why he embodies the spirit of the Mallon award. The World Affairs Council is extremely proud to honor such a deserving recipient and inspirational leader as Ambassador Kirk.”

All funds raised from the event will support the programs and educational initiatives of the World Affairs Council of Dallas/Fort Worth. 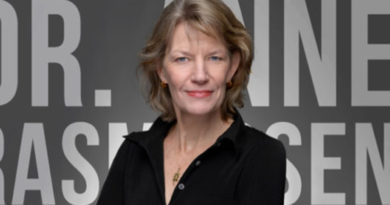