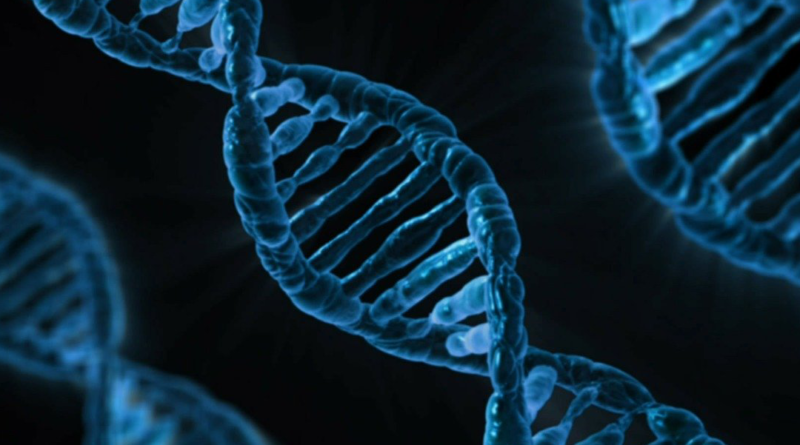 If you follow us on Instagram, you may have noticed a story we posted a few weeks back from the Perot Museum’s All About You Celebration where they attempted to set a World Record for the most ancestry tests conducted simultaneously in a single place.

I was there, bright-eyed and ready to spit into my 23andMe test tube.

Now, this wasn’t my first time testing my DNA. A few years back, I used a similar kit from Ancestry.com to help my father learn more about his mother who died when he was a child.

She was quite the mysterious woman; grew up in an orphanage, never talked about family, and was married with children before meeting my grandpa.

Researching my family tree was so much fun (and also addicting).

I would spend hours connecting dots, reading stories, and verifying facts. The efforts allowed my father to meet up with his half brothers and sisters before he died earlier this year, two cool cousins (from his father’s side) in Colorado, and take an exciting trip to a graveyard about four miles from where we were living in Amarillo.

My dad and I had only been in Amarillo about six months when I took the DNA test and were blown away to find out his mother grew up there. His grandfather and many more relatives were buried just blocks from our house.

I wasn’t sure what else I would learn taking the 23andMe genetics test, but I was game to find out.

A couple of weeks after mailing my kit in, I got an email from the company that my results were in (I also upgraded to their health screening – the first kit was free and donated to the museum by 23andMe).

Clicking on Ancestry Composition, the site leads you to a page that has a map of the World and a column that breaks down your origins. I was pretty surprised to see almost every section of the map colored in (Australia and India were the only sections still grayed out).

The test also filled in some blanks for me when it came to my grandmother’s background.

In my last test, I knew I was able to see where large percentages of my heritage came from; Italy and the Iberian Peninsula, but some of the other stuff wasn’t very specific.

This test showed that some my ancestors likely lived in the United Kingdom (likely from my dad’s mom), that I had Balkan ancestors (likely from my mother’s side), and that the 4.3 percent of my Native American background (dad’s side) was from Mexico.

I also have 2 percent of unassigned DNA (might be that alien blood).

What I liked about the 23 And Me kit compared to other ones I’ve tried is that it’s a lot more scientific. It tells you which maternal haplogroup you’re from – I’m, R0a, which means that 57,000 years ago one of my ancestors migrated out of Africa to the Arabian peninsula. (Fun fact: one in 970 23andMe customers share my haplogroup)

Another interesting fact is that I have fewer Neanderthal variants than 67 percent of customers, and the traits I have pretty much mean that I have less back hair (WIN!) and am less likely to sneeze after eating dark chocolate.

The health tests, which I paid extra for, were also pretty revealing. I was able to find out that I had no variants detected for BRCA1 or BRCA2, late-onset Alzheimer’s Disease, Celiac Disease, Parkinson’s Disease, or Age-related Macular Degeneration.

Under the wellness categories, I also found out that my muscle composition is common in elite power athletes, but that I am predisposed to weigh more than average (I am going to blame my mom for this one).

Have you done a genetics test? 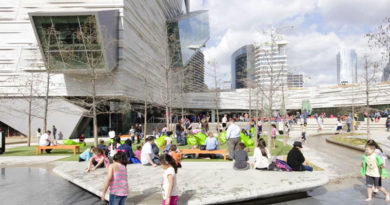 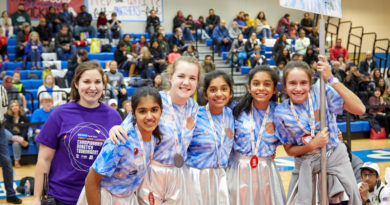