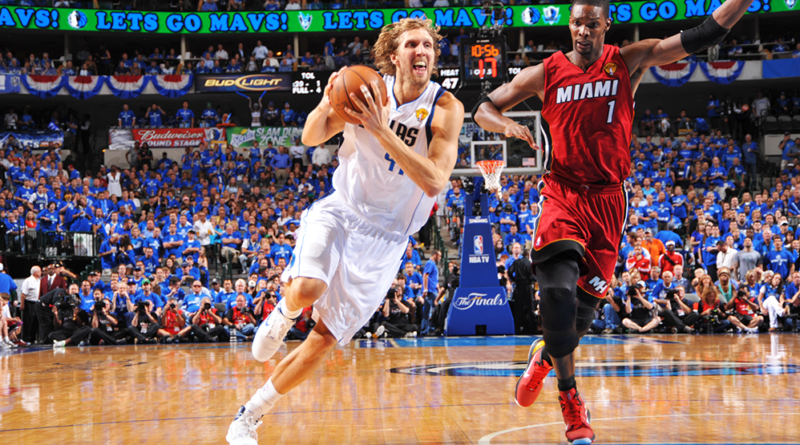 The 17th annual game is on June 8, 6:30 p.m. at the Dr Pepper Ballpark in Frisco. Money raised will benefit the children’s charities of the Dirk Nowitzki Foundation and the Heroes Foundation.

Gates to the ballpark will open at 5 p.m. The first pitch of the Heroes Special Olympics All-Star Softball Game will be thrown at 5 p.m.

The roster will include:

Also, show your support for three survivors of the recent Santa Fe High School shooting – Rome Shubert, Trenton Beazley and Noah Silva – who will throw out the first pitch.

After the game, stick around for a fantastic fireworks finale!

Tickets start at $9, and proceeds benefit the Dirk Nowitzki Foundation and the Heroes Foundation.

Go to Ticketreturn.com or the Dr Pepper Ballpark box office to get your tickets before they’re sold out. 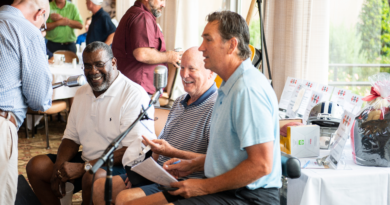