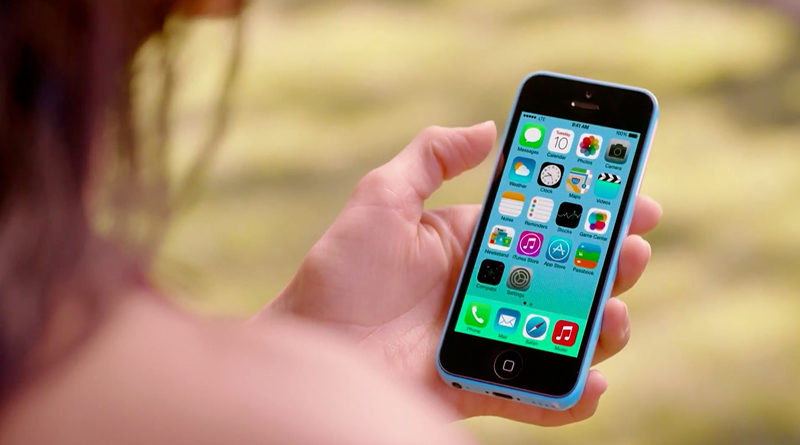 What’s on the screen of anybody’s phone or tablet reads like a diary of that person’s life.

Having just returned from a girls’ trip with ladies of a certain age, we spent an afternoon figuring out if we had the most up to the minute or “cool” phone apps.

Airline, weather, photo, mail, and messenger apps were essential. So were maps. Waze outranked Google maps and MapQuest. Apps for shopping went way beyond Amazon: apps for flowers, takeout from favorite restaurants, clothing store apps. Open Table for restaurant reservations was a must. Health apps abounded with (Pillbox) and heart rate and fitness monitors peppering our screens, as did finance apps (we all check the stock market).

Facebook and iPhoto outdid Instagram (we’re old), and meditation and sleep apps to lull us or grandbabies to sleep were prevalent. WhatsApp was preferred to Skype or Facetime by those who travel or have kids overseas.

We are of the generation who read, so ebook and audiobook apps like iBook and Libby by Overdrive beat music apps like Soundhound, Shazaam, or Pandora.

We embarrass our adult daughters by using the calculator app and divvying up the lunch bill with cash or cards instead of transferring funds on Venmo. We have bank apps but are scared to use them for fear of hacking, and nobody had succumbed to Wallet or Apple Pay.

We keep apps for all ages for our grandchildren: Cupcakes or Wheels on the Bus for toddlers, Bridal Salon or Nail Salon for little girls, superheros for guys, Crossy Road or Candy Crush for older ones.

Our hobbies had apps like All Trails for walkers and hikers, Fandango for movies, crossword puzzles apps, ESPN for sports, but zero dating apps (Not our generation).

If the Internet is to be believed, there are over 2 million phone apps and more than 35,000 games. (Bridge, solitaire, and Mah Jong grace my phone but toward the back of the screen).

Someone had an app that started her car if it was hot or cold or raining outside, but everybody had a find my cellphone app. A password vault for the umpteen passwords we can’t remember was a must.

One of our biggest complaints? Having those thumbnails shift around every time we added an app or accidentally hit the button that makes them all vibrate and hop around…’cause then we can’t locate the App store app.

Columnist and author Len Bourland can be reached at len@lenbourland.com

The Thing About Schools 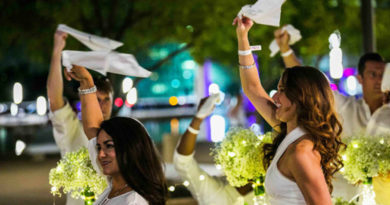