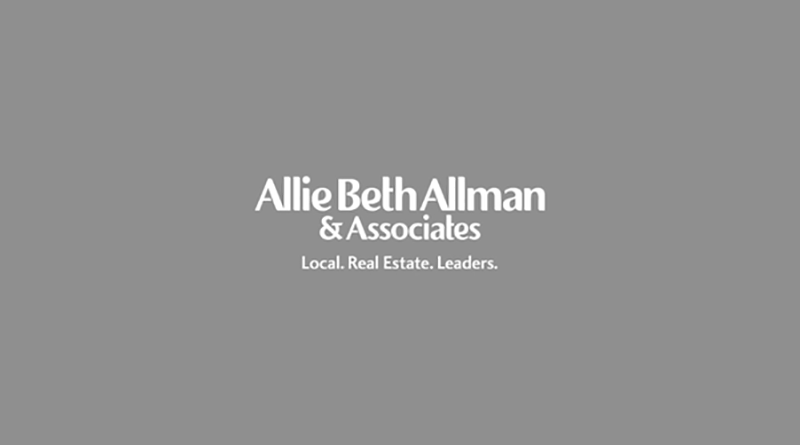 Jacobs is a longtime Dallas business leader who now provides corporate support to wife, Doris, as she lists and sells a wide variety of the finest Dallas residential real estate.

“What a trooper he was,” Doris Jacobs wrote on her Facebook page. “He fought a tremendous fight with his long, four-year courageous battle with pancreatic cancer. We cannot imagine a life without him for he always lit up the room with his dashing looks and quick wit and was completely devoted to his family.

“He will be forever missed and never replaced – he was truly one-of-a-kind!”

The Celebration of Jacob’s Life will be held at 3 p.m. Friday, June 15 in the Sanctuary at Highland Park Presbyterian Church, 3821 University Blvd., with the reception, immediately following in Elliott Hall.

Jacobs was raised in Boston, Massachusetts, and attended Southern Methodist University, where he studied accounting and served in the United States Marine Reserves, according to his work profile.

For 33 years, he owned the Melody Shops, a well-renowned music store throughout the Dallas area, which sold records, grand pianos, musical instruments, and electronics equipment.

He grew the business from its conception to nine locations throughout Dallas, including being one of the first stores at NorthPark Mall, along with Neiman Marcus and Richard Eiseman Jewels. During this time, Jack became an icon on the local music scene.

In 1992, Jacobs joined his wife, who had by then carved a niche in the top tier of residential real estate agents and was needing professional business backup. In 2003, the duo partnered with Allie Beth Allman to form one of the city’s most productive fine property firms, which now employs over 300 active agents and professional support staff.

The Highland Park couple are 30-year members of Highland Park Presbyterian Church, where Jack Jacobs was Captain of the ushers for 25 years.