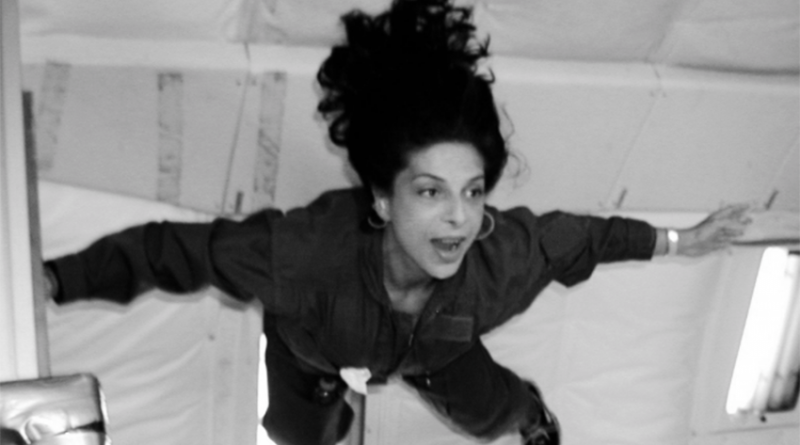 The 53-year-old architect died Monday at her Houston home of colorectal cancer.

Obituaries in the New York Times, National Geographic, and other publications recalled her pioneering role in designing projects to assist with space exploration, her concern for the environment, and the encouragement she provided for girls to pursue studies in science and math.

Her stepmother Bonnie Wheeler recalled how Adams, born July 16, 1964, in Boston, emerged as a leader and advocate at a young age.

As a student in HPISD, Adams organized classmates in opposition to the school prayers recited daily, an effort that alarmed neighbors who feared they must have an atheist and a Democrat living among them, Wheeler said.

“As it turns out her objection was not just that it was anticonstitutional,” Wheeler said, noting that Adams came from a family of Presbyterian clergy who stood for separation of church and state, but was herself a Roman Catholic who didn’t appreciate the fundamentalist message of the prayers read at school.

“She thought it was heretical that what she had to listen to was gobbledygook that went against her religious beliefs,” Wheeler said.

After graduating from Highland Park High School in 1982, Adams got a bachelor’s degree in social studies from Harvard and a master’s in architecture at Yale.

The New York Times reports how while in Houston to interview for an architectural job, she toured NASA’s Johnson Space Center, an experience that led to her career creating spaces designed to help humans live in space.

Adams is survived by her daughters, Mathilde Adams and Valerie Wehring; her mother, Madeleine de Jean, a writer and Champagne expert; and Wheeler, a medieval studies professor at SMU.

Adams’ father, Jeremy Adams, a professor of medieval history at SMU, died in 2016.