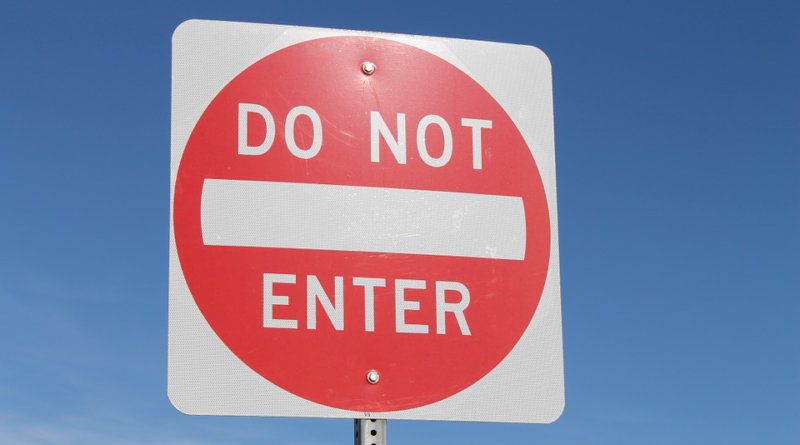 SKULDUGGERY OF THE WEEK: A FAMILY AFFAIR

Imagine getting a call from your neighbor that a man in a white tank top was ripping your copper downspouts from your home. Crazy, right? Well, that’s what happened for a Park Cities homeowner in the 3600 block of Princeton Avenue. The 1:40 p.m. theft on June 25 resulted in $751 loss for the resident. But that’s not where the story ends. The homeowner’s daughter, who lives one house west from her parents, also reported her copper downspouts were stolen that same day.

A semi truck was just a bit too big to make a left hand turn onto Mockingbird Lane from Greenway Avenue. The driver told police that he didn’t make a wide enough turn and the trailer he was hauling hit a “Do Not Enter” sign at the intersection. The 6:33 p.m. collision left the road sign bent and pointed in the wrong direction.

A homeowner in the 4300 block of Arcady Avenue reported that sometime between noon June 24 and 11 a.m. June 26 her copper downspouts were stolen from the side of the garage on the west side of the residence. Police located a blue pair of wire snips below the crime scene.

A garage left open for just a couple minutes in the 3600 block of Harvard Avenue proved too tempting for a thief in a white Subaru SUV. Returning to shut the door, the homeowner came face-to-face with the vehicle at 3:02 p.m. as it was pulling out of her driveway. Sadly, it was too late to recover the stolen Craftsman 3-gallon compressor and EGO power 15-inch, 56-volt cordless trimmer, collectively valued at $280.

A late lunch at Burger Street in the 5600 block of East Mockingbird Lane resulted in three lost debit cards and three unauthorized charges on each card at a Garland drug store. The Highland Park resident reported to police at 4:39 p.m. that on June 27 (at 2 p.m.) she must have dropped the cards while eating at the burger joint. She didn’t realize the cards were missing until the next day.

There’s a time for marketing your pest control business. Midnight is not it. A homeowner in the 4400 block of Hanover Street reported the “harassing” late night phone calls from a bug slayer to police around 5:21 p.m.

Multiple parked vehicles and a pole were struck sometime before 5:12 p.m. in the 6800 block of Hillcrest Avenue. The driver apparently left the scene on foot but police were able to locate and arrest the 22-year-old Dallas man.

About $400 in lawn and garden equipment and $1,500 in recreational sports equipment was stolen sometime between 7 and 7:15 a.m. from a garage in the 4000 block of Bryn Mawr Drive. 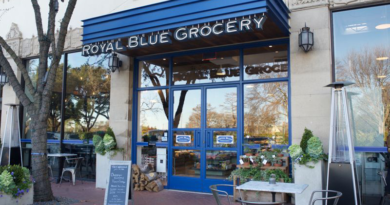