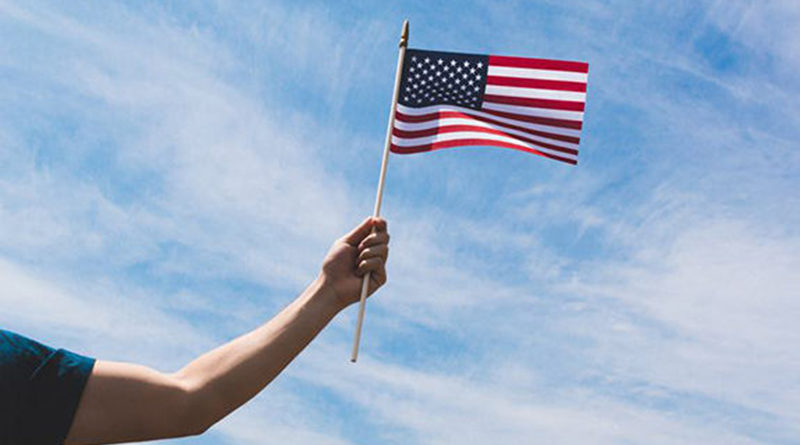 July means the Fourth and all that it entails: fireworks, parades, barbecues, family reunions, pool and lake parties.

Embattled politicians are home in force to wave flags and woo their base. Will we get a brief respite from the news, fake or otherwise?

Daily we are barraged with the nuclear option in Russia, Iran, Korean and outbreaks of new diseases like Zika, Ebola, West Nile, or virulent influenzas.

The shark-infested seas filled with floating sewage; the ozone-depleted, polluted atmosphere; the daily carnage in the Middle East; the constant threat of terrorists; and the natural disasters galore keep us anxious or angry.

The world’s getting better and better. In the nick of time Swedish Hans Rosling and his team have proved it in Factfulness: Ten Reasons We’re Wrong About the World — and Why Things are Better Than You Think, a book endorsed by Bill Gates and Warren Buffet.

If charts and stats are not your thing, just read chapter headings and glean a few anecdotes.

“What percent of girls around the world finish primary school, 20, 40 or 60 percent?” Amazingly it’s 60 percent.

The crime rate is going down, so are childhood deaths since 80 percent of children are vaccinated. Eighty percent of the world has access to electricity; average life expectancy is now 70. Sixty-five percent of adults have mobile phones, even more are on the Internet.

Deaths from natural disasters in the last century have halved – even more so for plane crashes.

Nuclear warheads have been drastically reduced. There is no population explosion; the birthrate has remained the same, but adults live longer.

Tigers, black rhinos, giant pandas are no longer endangered. Good news is in endless supply in this eye-opening tome.

Why does the world seem to be getting worse? The negativity blitz, the fear and blame instinct, as well as generalizations from false premises to name a few of the author’s findings.

When Rosling was born, Egypt and Sweden were on par in all their indices. Now everyone wants to migrate to Sweden. Most of the world does not live in extreme poverty, and where it exists is diminishing.

So break out the firecrackers and wave a flag, because America has led the way.

Columnist and author Len Bourland can be reached at len@lenbourland.com. 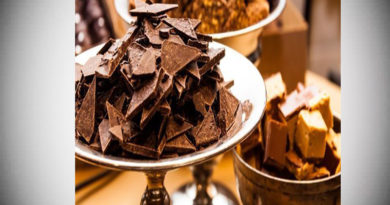