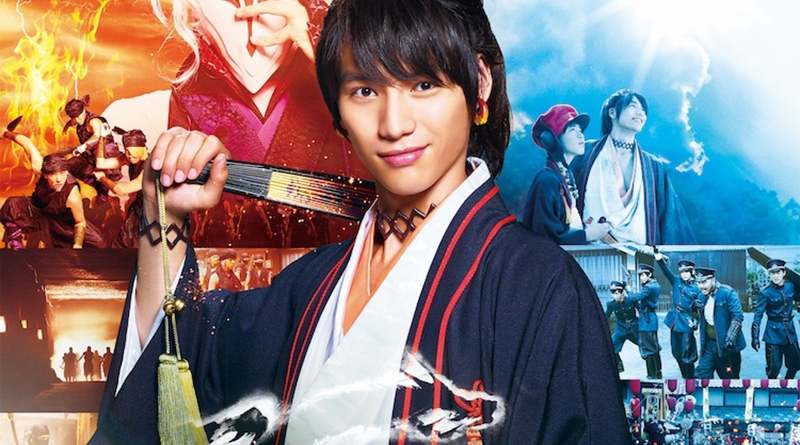 The Asian Film Festival of Dallas is celebrating its 17th year with a first: a Kashmiri drama film.

In Laughing Under the Clouds, a Kashmiri conflict is the backdrop of a young woman’s journey to overcome the disappearance of her doting husband while embarking on a harrowing journey of self-discovery.

Returning with its presenting sponsor Well Go USA Entertainment, from July 19 through July 26 at the Angelika Film Center at Mockingbird Station, the festival also will bring with it a women’s showcase of Asian directed and produced films by women.

to share their vision, often providing the only venue for their films to be shown in Dallas.

The first films being shown are as follows:

Film Synopsis: When Indian cinema began 100 years ago it was taboo for Hindu and Islamic women to perform on screen, so Indian Jewish women, who were more liberal and progressive, took on female lead roles, which they then dominated for decades. However, because of their stage names, people thought they were Muslims or Christians. Until now….

Film Synopsis: In a small seaside town, two schoolgirls are assaulted by a middle-aged man in a motel. Mia, a teenager who was working as the receptionist that night, is the only witness. For fear of losing her job, she says nothing. Meanwhile, 12-year-old Wen, one of the victims, finds that her troubles have only just begun. Trapped in a world that offers them no safety, Mia and Wen will have to find their own way out.

Film Synopsis: Amid the backdrop of the Kashmiri conflict, a young woman must come to grips with the disappearance of her doting husband and embarks on a harrowing journey of self-discovery.

Film Synopsis: Orochi is a giant snake with enormous power. The giant snake revives once every 300 years and brings disaster to the people. This year is the year of Orochi’s revival.

Film Synopsis: Based on the local legends and stories of people who’ve visited the real-life abandoned hospital, GONJIAM: HAUNTED ASYLUM follows the crew of a horror web show who plan to stream live from inside the asylum. To attract more viewers, the show’s host arranges some scares for the team, but as they move further into the nightmarish old building, they begin to encounter much more than expected.

Passes and tickets are currently available at www.asianfilmdallas.com 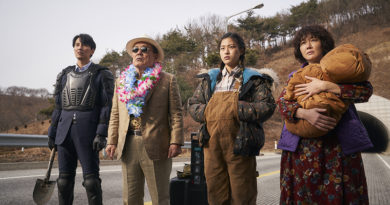