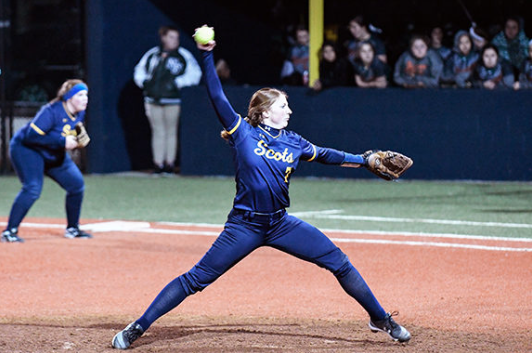 Just like that, Amanda Reenan went from the young phenom on a playoff squad to the veteran mentor on a rebuilding team.

Still, the Highland Park senior looks back fondly on her four-year career in which she became one of the most decorated players in program history.

Reenan was the top slugger when the Lady Scots won their first district title and set a program record for wins in 2016, when she was a sophomore on a roster filled with seniors.

Then the program was hit hard by graduation and a brutal realignment cycle, causing her to shoulder the load for some newcomers, including her younger sister, Katie, tasked with leading HP into the future.

“It kind of prepared me for the past two years, with all the young players coming in,” Reenan said. “I was ready for that transition.”

Reenan admits the past two seasons have been difficult, with the Lady Scots finishing well out of postseason contention in a rigid District 15-5A. But head coach Michael Pullen said her tenacity and work ethic remained strong.

“She always kept her composure and tried to lift her teammates up,” Pullen said. “She was trying to set that model for the younger kids. She put so much effort into every single repetition at practice.”

Reenan has traditionally been an infielder, but this spring she became the team’s primary pitcher due to her experience in the circle for her club team.

That extra responsibility didn’t hurt her abilities with the bat, however. Reenan finished this season with a career-high batting average of almost .500, and leaves HP with 26 career home runs.

“She’s worn a lot of different hats for us. She’s always pushing people and making them better. We’ve kind of rallied around her for the last four years,” he said. “From her freshman to her senior year, it was like night and day. She’ll be very hard to replace.”

Her softball career likely ended with HP’s final game in April, since she doesn’t plan to play in college at Texas A&M. But she hopes her influence on the program will continue even though she’s graduated.

“I’d still like to help this program grow,” Reenan said. “It’s weird not playing, but it’s nice helping other people find their passion.” 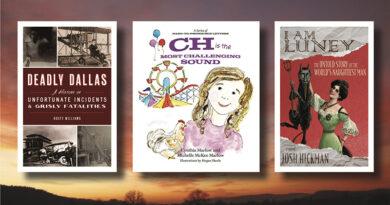