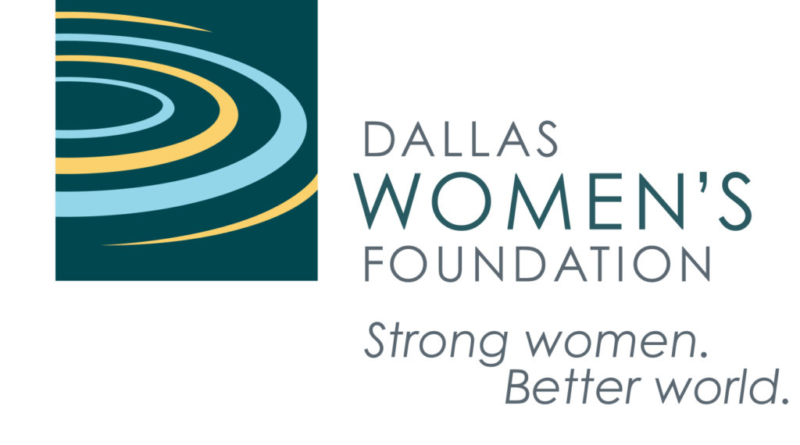 Dallas Women’s Foundation is the largest regional women’s fund in the world. It is a trusted leader in advancing positive social and economic change for women and girls.

Community volunteer leaders Lael Brodsky and Tricia Miller will serve as co-chairs for the luncheon, which aims to raise $1.5 million to serve the needs of women and girls in North Texas. Ambassador Ron Kirk and Matrice Ellis-Kirk will serve as honorary chairs.

The annual luncheon’s Honorary Chairs – Ambassador Ron Kirk and Matrice Ellis-Kirk – are among the most respected and admired individuals in the community. A 30-year public servant and legal professional, Ambassador Kirk (the former Dallas mayor) is senior of counsel in Gibson, Dunn & Crutcher’s Dallas and Washington, D.C. offices, and has leadership roles on a number of corporate boards and charitable organizations.

Matrice Ellis-Kirk is managing director at RSR Partners, a senior member of the firm’s board of directors’ practice, and head of the Dallas office. She is an active leader in the business and civic communities, and serves on a number of boards, including the President’s Commission on White House Fellowships, North Texas Tollway Authority and The Dallas Center for the Performing Arts. 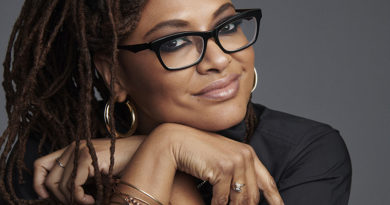