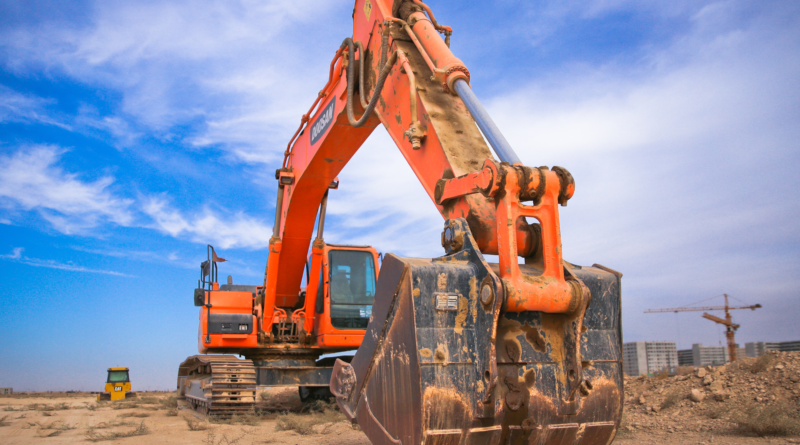 SKULDUGGERY OF THE WEEK: HOW RUDE!

It’s bad enough to steal a $10,000 gas range from new construction in the Park Cities but to leave the valve open with the gas running is downright reckless. Around 4:30 a.m. July 14, Highland Park police officers responded to a burglary alarm in the 4500 block of Beverly Drive where they heard gas hissing out of the open valve. To add insult to injury, the thieves also scratched the new flooring and left tire marks on the garage floor.

A Dallas man reported to police at 10:45 a.m. that in the previous week (July 3) two trimmers, valued collectively at $570, were stolen from the cab of his dark blue GMC 1500 while he was performing lawn care in the 4400 block of Livingston Avenue.

What was meant to be a healthy lunch at the Whole Foods in the 4100 block of Lomo Alto turned into a visit with police after a customer’s 2003 black Chevrolet 2500 was burglarized. According to the owner, around 1:45 p.m., someone punched out the door key lock and attempted to steal the vehicle by damaging the steering column. A wallet holding $500 in cash also was stolen from the vehicle.

A thief tried really hard to steal a 2005 gray Ford F250 while it was parked overnight in the 4500 block of Roland Avenue, but he wasn’t successful. Apparently sometime between 7 p.m. and 6:41 a.m., someone broke into the car and tampered with the ignition, causing about $1,000 worth of damage.

Around noon., a Highland Park woman on a stroll found a keychain with 10 keys attached to a lanyard at the intersection of Beverly Drive and Eton Avenue.

Stolen before 11 a.m.: the third-row seat from a white Chevrolet Tahoe parked overnight in the 4200 block of Lomo Alto Drive.

Arrested around 4:50 p.m.: a 33-year-old Dallas man on suspicion of attempting to cash a fraudulent check for $1,286.10 at a Wells Fargo Bank in Snider Plaza

A Park Cities man reported to police around 8 p.m. that sometime between July 3 and 9, three large bags of clothing, valued around $3,000, were stolen from his 2017 white Toyota 4Runner parked in the 3700 block of Villanova Drive.

Someone looking for a drink and a getaway driver trying to do a 3:53 p.m. beer run at a convenience store in the 4000 block of Villanova Drive also managed to pull off a hit-and-run at the same location after striking a 2014 Lexus Rx350.

An open upstairs window may have been all one thief needed around 5:45 p.m. to crawl into a home in the 3900 block of Hanover Street and steal a $60 necklace and a $20 iPhone charger.

Smashed sometime between 8 and 8:32 p.m.: the window of a 2011 silver Jeep Wrangler parked in the 8300 block of Turtle Creek Boulevard. Damages were estimated at $200.

A tennis bag and rackets, valued at $525, were stolen sometime before 8 a.m. from an unlocked 2018 white Audi parked overnight in the 4000 block of Amherst Street.