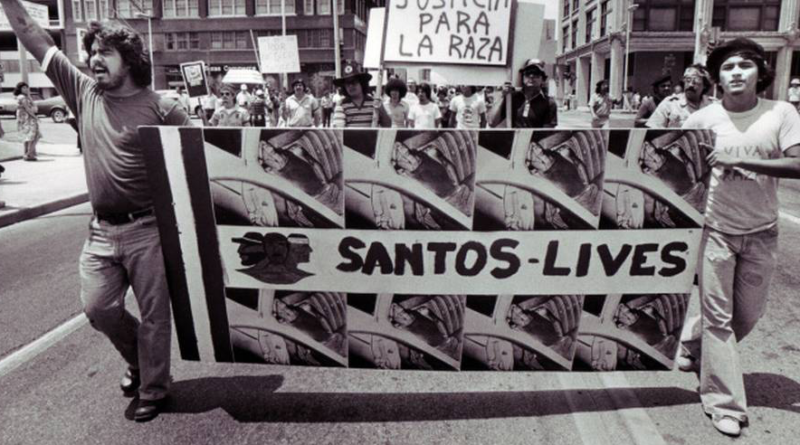 The USA Film Festival will present a special screening of documentary film “Santos Vive” followed by an on-stage Q&A with director Byron Hunter.

Hunter, a Dallas native, is an award-winning documentary filmmaker and television producer who has produced more than a dozen documentaries for network and cable television networks.

“Santos Vive” is a new documentary that details the history of Little Mexico, the first major Mexican American community in Dallas, and the impact that the murder of 12-year-old Santos Rodriguez had on the city.

Rodriguez’s murder at the hands of a Dallas police officer became national news and sparked riots and demonstrations in Dallas in 1973. July 24 marks the 45th anniversary one of the worst cases of police brutality in the city’s modern history.

Perry-Miller is Film Festival’s 2011 Board President