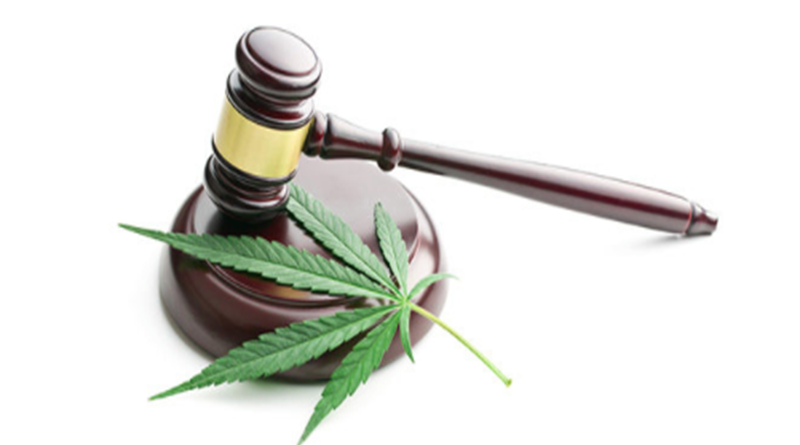 The Texas Supreme Court has acted – or refused to act – on an issue concerning a former Episcopal School of Dallas student.

By refusing to consider the case of John Doe vs. ESD, the high court lets stand the decision of the lower court, which ruled in favor of the private school against a student who was expelled after being accused of leaving campus without permission and smoking marijuana.

Doe was the name given for the father to protect the identity of a 16-year-old male student known as John Doe Jr.

Doe Jr. was forced to withdraw from school, prompting the lawsuit against ESD.

But the Fifth Court of Appeals in Dallas ruled last year in favor of ESD, agreeing the school’s internal governance, including disciplinary decisions, do not fall under the jurisdiction of judicial review.

ESD, citing its religious affiliation and the First Amendment, claimed it was immune from the claims of Doe Jr.

Doe then appealed to the Texas Supreme Court and reached out to the Child-Friendly Faith Project, or CFFP, which seeks to end religious mistreatment of children.

Janet Heimlich of the CFFP said that by not ruling on the decision, the Supreme Court has opened the door for other private schools to “cite this ruling and claim that they are exempt from a jury’s or judge’s review of any decision relating to student life.

“The appeals court applied the doctrine so broadly as to determine that ESD could ignore the written contracts it had with parents and avoid liability for its harmful conduct,” Heimlick said. “All because ESD claimed itself to be faith-based.

Doe Jr.’s legal team claims ESD has “two valid and supportable negative tests showing [Doe Jr.] didn’t smoke that day, and ESD has no such tests saying that he did.”

The legal team also reported that Doe Jr. was the victim of “significant trauma…through a series of abusive behaviors that culminated in [the student’s] expulsion.”

CFFP noted that this is not the first lawsuit levied against the Dallas private school.

In 2011, a jury awarded more than $9 million for ESD’s handling of a case in which a teacher sexually abused a female student and the student was expelled.

Larry Friedman, Doe and John Doe Jr.’s trial counsel, told CFFP that “there must be judicial recourse to protect students in religious schools from bias, prejudice, and discrimination in the classroom, as well as physical abuse, sexual harassment, and the arbitrary application of codes of conduct and disciplinary rules.”

“Decisions made by faculty, staff and administrators—often without due process or any investigation—can cause permanent harm to students’ academic records and spoil their chances of admission into a good college or graduate school,” said Friedman in a press release sent out from CFFP. “Parents must have access to the courts to counter the lack of due process for students in religious schools and have legal recourse to proactively resolve student problems before abusive acts occur.”

Prior to the ruling, CFFP representatives said a failure by the Supreme Court to overturn the ruling would “continue to leave children attending religious-affiliated institutions throughout the state vulnerable to mistreatment…with no hope of help from Texas courts because parents would not be legally allowed to sue a private school as long as it claimed a religious affiliation.” 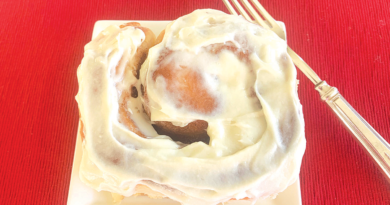