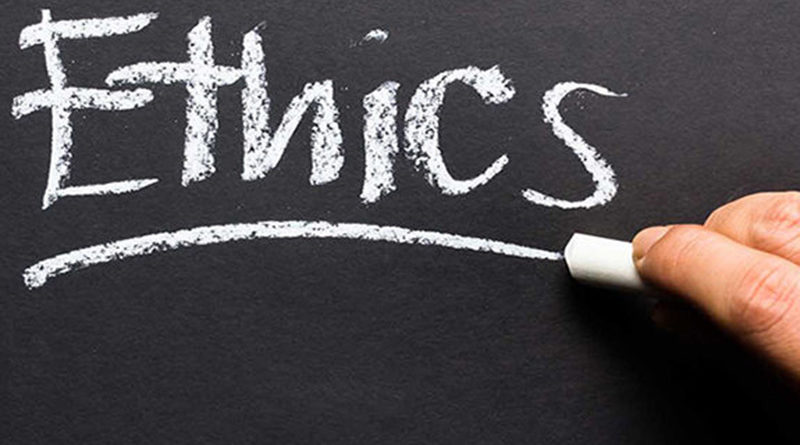 I’ve seen it suggested on social media that Park Cities People staff members must not know who is ultimately responsible for the much discussed ad placed on page 40 of the May issue.

At this point, I regrettably must agree.

It’s not unusual for a marketing firm or other company to place and pay for advertising on behalf of a client, so verifying the source isn’t as simple as reviewing check stubs. (If you want to know which company paid for the ad, reread last month’s Page 2 column or visit our website).

What is unusual is having an advertisement submitted that isn’t clearly marked as an advertisement and then having it go through production only to be caught and mislabeled at the last hour. It’s also unexpected to not be able to get an undisputed answer about who’s responsible for an ad.

It’s not lost on us that the ad was presented as an Ethics 101 Quiz and asked readers to make judgements about intelligence and integrity.

After having to run corrections and discuss our processes for dealing with such ads, we are not feeling as smart as we’d like to think we are.

I also am somewhat puzzled by the strong rhetoric and condemnation the ad has drawn.

Mercilessly questioning the wisdom and motives of elected officials is a long-held tradition in this country, especially when they make decisions with which some may vehemently disapprove.

What is over the top is going on social media and likening to Al-Qaeda neighbors who express an unpleasant opinion.

Thousands of Americans died on 9-11. Don’t trivialize their deaths by flippantly comparing to terrorists those whose only crime is to express a different point of view – even when shared anonymously.

As for that Ethics 101 ad, I sure wish we had refused to run it – not because of its content, but because whoever authored it lacks the conviction to stand up and take credit for it.

There’s more than one way to fail an ethics quiz.

Want The Updated Version of The ESD Trial Story?