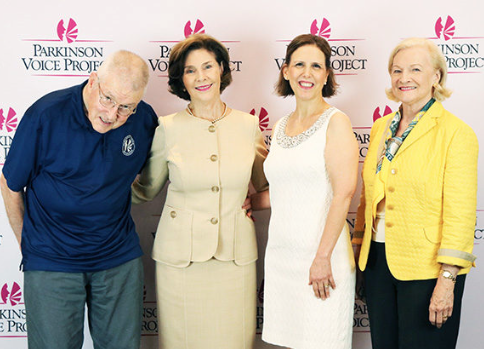 The people of Parkinson’s Voice Project put their money where their mouths were following a well-attended symposium for three days in June in Richardson.

The nonprofit organization, dedicated solely to speech therapy for Parkinson’s patients, awarded $650,000 in training and therapy sessions to various speech-language pathologists at the event.

The first-ever symposium for PVP included a question-and-answer session with former First Lady Laura Bush, who is involved in volunteering and raising awareness for the Parkinson’s community.

Bush also led an education seminar on PVP’s mission during the symposium.

“[PVP workers] give their patients something to look forward to each week,” she said. “I’m grateful for your important work.”

First lady from 2001 to 2009, Bush has been involved in raising money and awareness for education, early childhood development, teacher treatment, and breast cancer research. She testified before the Senate Committee on Education in 2002, calling for higher teachers’ salaries and better training, and she created the “Ready to Read, Ready to Learn” initiative during her first term.

Her presence at the event was a hit among the pathologists, many of whom had never seen or met Bush in person.

“Mrs. Bush reinforced that it is important for all of us to use our voices to help those in need,” said Samantha Elandary, PVP chief executive officer. “She recognized that the field of speech-language pathology requires empathy and patience, and she encouraged these professionals to serve as advocates for the Parkinson’s population.” 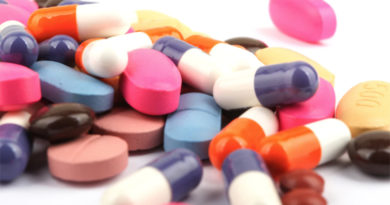 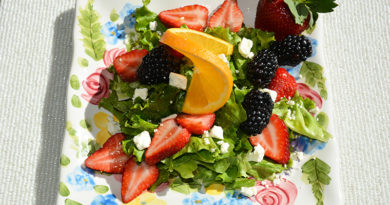 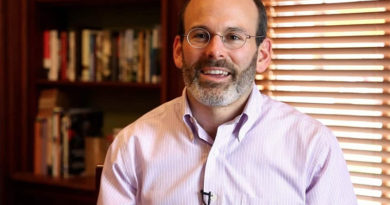