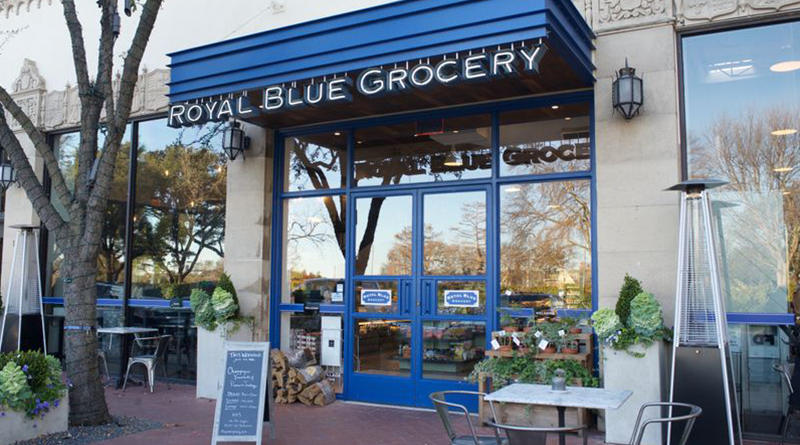 SKULDUGGERY OF THE WEEK: STUDENT DRIVER

An early evening cruise where a Highland Park father was helping his daughter learn to drive ended badly when the teen mistook the accelerator for the break. Luckily, a light pole at the intersection of Roland Avenue and Rheims Place was the only real casualty when their 2007 Toyota Tundra plowed through the three-way intersection around 8:44 p.m. July 19.

A circular saw –sans the blade – was stolen sometime between 10:30 and 11 a.m. from a parked trailer in the 4300 block of Belclaire Avenue.

At 5:20 p.m., video surveillance caught a shirtless man rummaging through a 2018 black Toyota Camry parked in the 4800 block of Abbott Avenue. While it appears in the video stream that the man had something in hand when he left, the owner of the car is not sure what was stolen.

Stolen before 9:30 a.m.: both side mirrors belonging to a 2012 white GMC Yukon parked overnight in the 4600 block of South Versailles Avenue.

A man who has a history of making a Royal Blue Grocery store employee feel “uncomfortable” was issued a criminal trespass warning around 6:19 p.m. at the Highland Park Village location.

A Bistro 31 employee had his 2015 red Toyota Corolla keyed while working at the Highland Park Village restaurant between 5:20 p.m. July 19 and 1:30 a.m. July 20. In addition to the long scratch from the front door to the rear quarter panel, pry marks were noticed on the drivers-side door trim. Damage was estimated at $1,500. 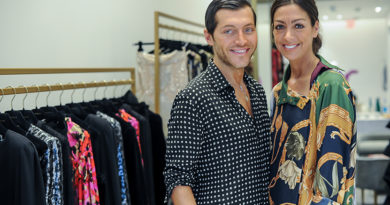 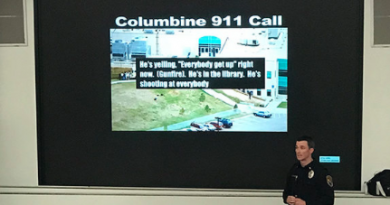 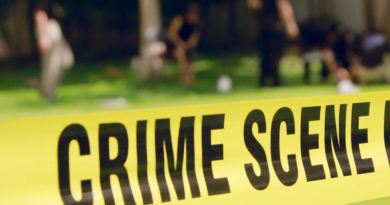