University Park resident Carlos Munguia has been appointed by Gov. Greg Abbott to the University of North Texas System Board of Regents.

Munguia is president of Amergy Bank-Dallas and is very involved in the Dallas community.

He is a board member and former chairman of the University of North Texas College of Business Advisory Board, member of the Salesmanship Club of Dallas, and a graduate of Leadership Dallas and the Leadership Arts Institute.

Munguia also is a former board member and chairman of the Park Cities YMCA and the Fine Arts Chamber Players.

Munguia was one of three appointments made by the governor to the board. His term will expire May 22, 2023.

According to a 2017 Amergy Bank news release,Munguia began his more than 30 years of banking experience s a field examiner at General Electric Capital Corp. and has held positions at Texas American Bank, First City Bank, Bank One and the F&M Bank & Trust Company. Before joining Amegy, he served as executive vice president and manager of commercial Lending at Texas Capital Bank. 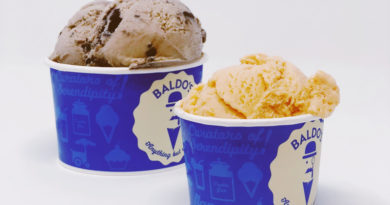