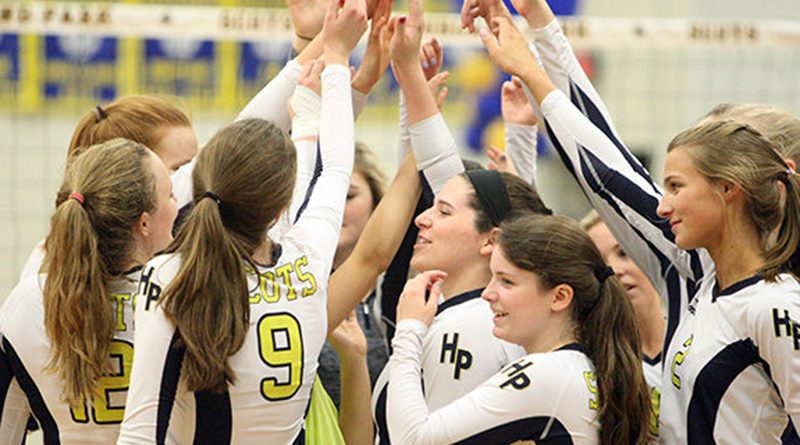 The goal of a deep postseason run remains the same for the Highland Park volleyball team — even if the opponents this year will be different.

Realignment has placed the Lady Scots in a considerably softer District 11-5A this season after consecutive runner-up league finishes. Plus, there won’t be any November rematches with perennial powerhouse Prosper, who eliminated HP in the second round of the playoffs in each of the past two years. After winning the Class 5A state title last fall, the Lady Eagles moved to 6A.

However, HP head coach Michael Dearman is more concerned about his own team than those of his opponents. And with several young yet seasoned returnees at the varsity level, plus some talented newcomers, the Lady Scots are optimistic.

“We have a really talented group that will push each other,” Dearman said. “They’re going to be that much more experienced.”

HP lost five seniors to graduation, but returns a handful of players who were part of last year’s regular rotation. Top contributors for the Lady Scots will likely include front-line players Kendyl Reaugh (who is verbally committed to Alabama), Britton Daugbjerg (who missed last season with an injury), Kate Nugent, Anna Claire Nichol, and Avery Hellmuth; along with setters Jeanne Tulimieri and Katherine Edwards, and libero Anna Holder.

The new district will see HP facing three Carrollton schools and four from Dallas ISD, none of which won a set beyond the bi-district round of the playoffs in 2017. In nondistrict play, the Lady Scots will play a typically rigid schedule that includes top tournaments in Pearland and Plano. This year, they also have non-league matches against 6A opponents Rockwall-Heath and Arlington Martin on two Saturdays in October.

“Most of the teams we’ve never had in our district before. It’s going to be a change,” Dearman said. “We’re pretty focused, and always have been, on getting ourselves ready for postseason. We’ll get a chance to see where we are.”

“All the work that we put in last year and during the summer is really going to pay off,” he said. “They want a lot longer playoff run. I feel better about how things line up for us this go-around.” 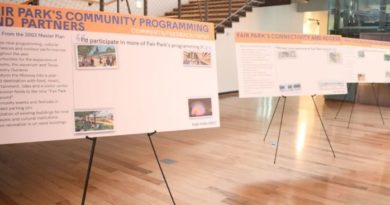