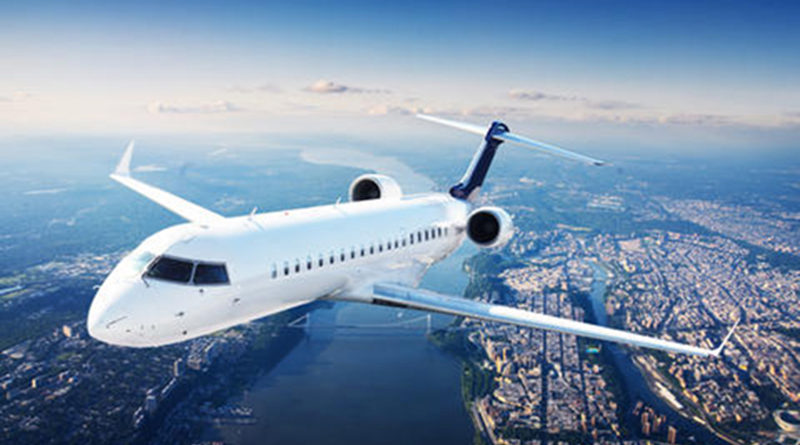 Remember when Dallas Love Field served as a family destination, not just a place to catch a plane to somewhere else?

I’ve got faint childhood memories of that brief time when visitors could skate in the terminal lobby during those few years the airport featured an entertainment center. I think I attended at least one birthday party there.

Of course, most of the trips to the airport were to pick up visiting relatives, most often a grandmother from Oklahoma or favorite cousins from Houston.

Such visits made going to the airport exciting, but not a place where we expected to spend much time.

Coming from the suburbs, those childhood trips to Love Field involved the rare drive down Dallas North Tollway.

Watching Dad pause to toss coins into the basket at the toll booths made for a memorable moment during the journey.

I imagine I’ll always think of the airport when I see signs for Lovers and Mockingbird lanes.

As for airlines, I’m sure it didn’t matter much to the young me whether we or our relatives were flying Southwest or Braniff. I doubt I even knew.

Braniff in my mind would become synonymous with bankruptcy based on news reports that I didn’t really understand at the time my parents were watching them. I also was unaware of the midcentury role the airline played in defining the modern jet-setter lifestyle.

Soon the Braniff name could take on new importance for Love Field and its neighbors.

Read this month’s Real Estate Quarterly about how developers plan to celebrate the airline’s place in aviation history with new investments in the old Braniff headquarters building.

Once renovated, the historic facilities, with companies such as TAC Air and Flexjet operating there, will not only serve private jet customers, but also area residents looking for a place for a power lunch or a night on the town.

Much of the building with its large hangars will be preserved and returned to use, while a new courtyard area will include markers featuring information about aviation history.

With construction expected to continue into summer of 2019, developers haven’t determined which retailers and restaurants will open in the Braniff Centre.

You’ll be able to buy a new Lincoln there. But I wouldn’t count on a skating rink. 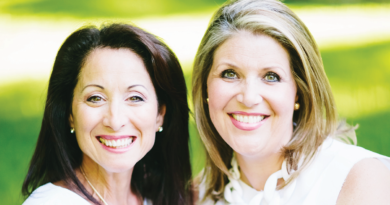 Gee, Your House Smells Terrific (But at What Cost?) 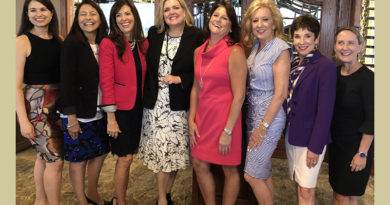 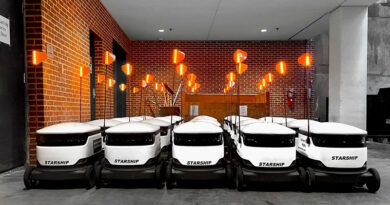