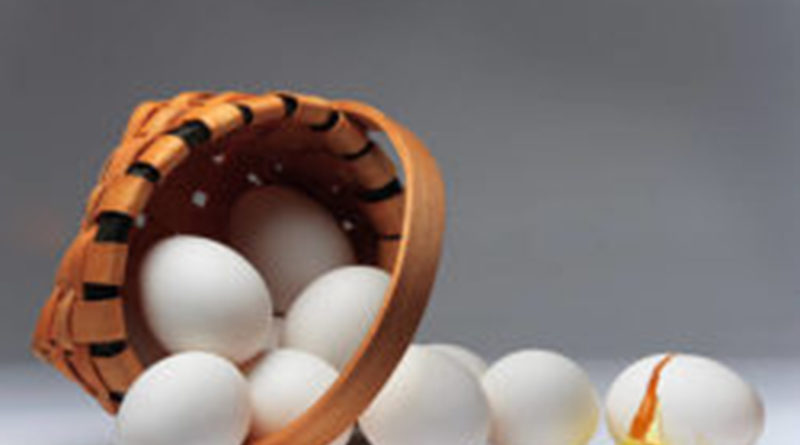 SKULDUGGERY OF THE WEEK: MAMA SAYS

You know that saying, ‘Don’t put all your eggs in one basket?’ We guess it also applies to not leaving all of your glasses in the car, too. Prescription, reading, and sunglasses, collectively valued at $1,010, were stolen sometime between 3:48 and 10:30 a.m. Aug. 9 from a 2016 blue Landrover Discovery parked in the 4500 block of Normandy Avenue.

A resident in the 4500 block of Westway Avenue who left his vehicle unlocked in the front of his home for six minutes between 9:50 and 9:56 a.m. learned the hard way that thieves are quick. During that time frame, $200 in cash, an iPhone 6, and a Kimber K6 .357 Magnum shot revolver were stolen from the glove box of his 2018 gray Mercedes GLS63.

A Park Cities woman was robbed at gunpoint while walking in the vicinity of Airline Road and Drexel Drive. The woman told police around 9:30 p.m. she was southbound on Airline Road when a man exited a white, midsize four-door sedan (driven by another male) and demanded her purse by force. Police are asking those with privately maintained camera systems to review footage during the time frame and contact Detective M. Donahoe with information at mdonahoe@hpdps.org or 214-559-9362.

A brick was thrown through the window of a home in the 4200 block of University Boulvard around 5:20 p.m.

A stormy forecast must have had a thief a little worried about his pool time. Around 5 p.m., a $4,000 pool warmer was stolen from a home in the 3800 block of Centenary Drive.

Stolen before 8:24 a.m.: a purse from inside a 2011 white Kia Sportage LL parked overnight in the 3300 block of Marquette Street.

Save Your Teenager’s Wet Phone?