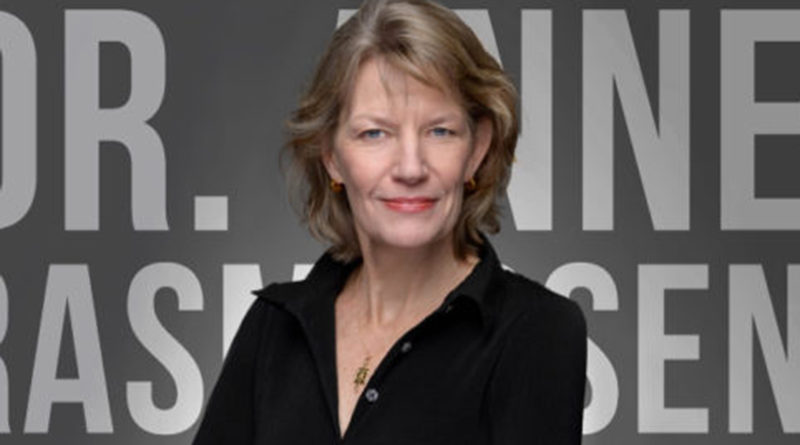 Since the beginning of humankind, we have used music to tells stories—about our humanity, passions, conflicts, beliefs, and the way we live.

Ethnomusicologist Anne Rasmussen will perform on the ‘oud—a signature instrument of Islamic—and reveals why Oman’s distinctive music and art make its culture so rich.

The event takes place at 2 p.m. Sept. 29 in the DMA’s Horchow Auditorium.

Rasmussen, a Ph.D., has been fascinated by its deceptively understated power. The William and Mary professor of music and director of its Middle Eastern Music Ensemble has devoted her academic career to researching the music of the Arab, Middle East, and Islamicate worlds. She has also explored the connections between music and multiculturalism in the United States, music patronage and politics, nationalism, and gender in music.

Born in 1959, Rasmussen is an American educator and ethnomusicologist at The College of William and Mary.

Much of her research focuses on Arab music in the US and Islamic ritual and performance. She has been the director of the William & Mary Middle Eastern Music Ensemble since 1994. Rasmussen was named the William M. and Annie B. Bickers Professor of Middle Eastern Studies in 2014. 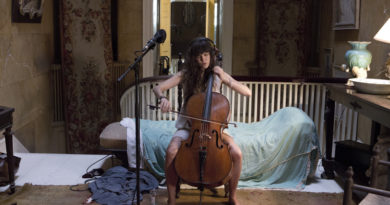 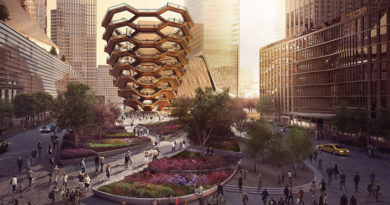