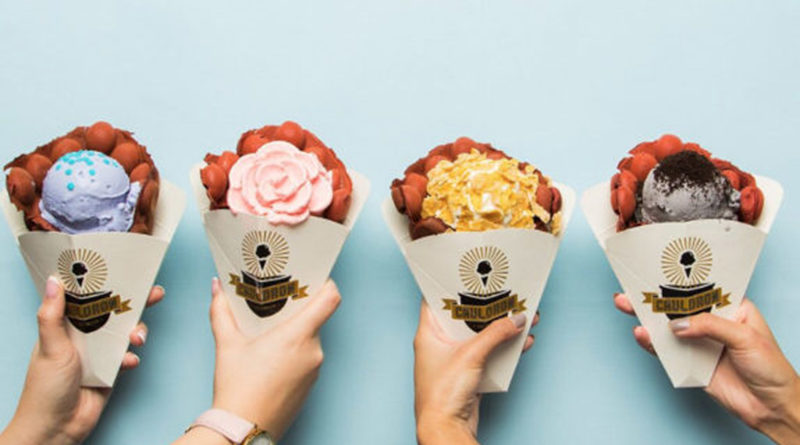 While the nitrogen-frozen ice cream trend is relatively new in Dallas, the franchise is ready to put it on the map with plans to debut six Dallas-area outposts in the next six years. The first scoop shop will open at Knox Park Village, management announced last Friday.

Construction on the shop has just begun and an opening date has not been announced. The storefront is located in the 3000 block of Knox Street near The Burger Joint and Fadi’s Mediterranean Grill.

“Choosing to become part of the Cauldron Ice Cream team was not a very difficult decision. The quality, taste, and concept is beyond what we have seen or experienced in the DFW Metroplex,” said Zulakha Ahmad of the franchise group, Masaish LLC. “The passion the owners have for their brand and product is very apparent, and Cauldron Ice Cream represents a lot of what Dallas is about: being a foodie haven.”

Since its conception in 2015, Cauldron has become known for its made-to-order liquid nitrogen ice cream served as traditional or rose-shaped scoops. The concept’s small batch flavors include a mixture of unique mainstays, like Earl Grey Lavender, Milk and Cereal, and H20 Rose, while also offering seasonally rotating flavors to keep the menu fresh and intriguing. 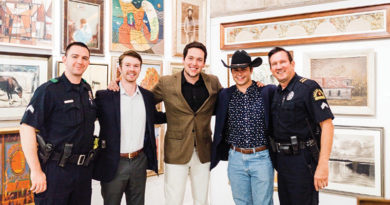 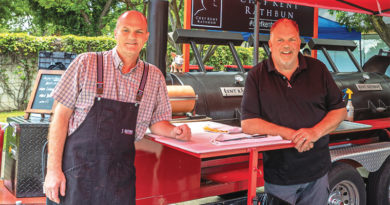