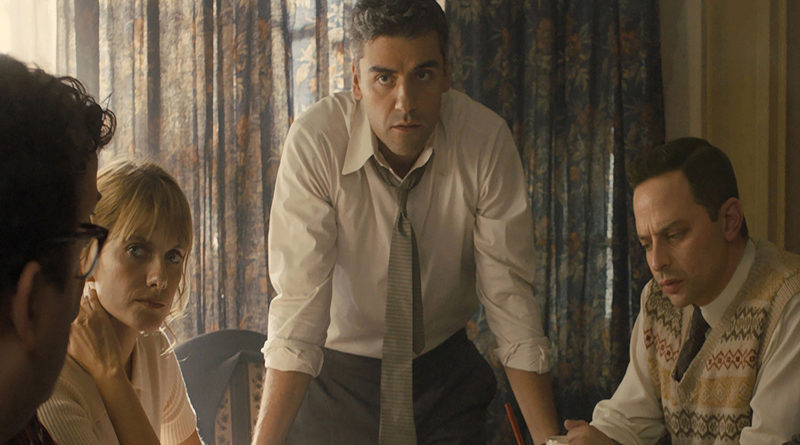 Looking for a intensive dramatization film to watch before the summer’s end? Go ahead and put Operation Finale on the list. Energetic and powerful, this movie will keep your attention from beginning to end.

Operation Finale is set fifteen years after the end of World War II. Israel’s intelligence agency Mossad and security agency Shin Bet – led by Peter Malkin (Oscar Isaac) – launched a top-secret raid to capture Adolf Eichmann (Ben Kingsley), the Nazi officer who masterminded the transportation logistics that brought millions of innocent Jews to their deaths in concentration camps. After his reign, Eichmann was reported dead but was actually living and working in Buenos Aires, Argentina under a false identity. Monitoring his daily routine, Malkin and his operatives plot and execute the abduction while undercover, determined to sneak him out of Argentina to stand trial in Israel.

Walking into the theaters, I was prepping myself for a stretched out storyline that usually comes with drama films. At the end of it all, I was surprised when I caught myself annoyingly gasping at some of the intense parts and was impressed by the alluring cinematography throughout the screening.

As simple as the framework was for this movie, I was kept engaged while watching how Malkin’s and Eichmann’s relationship developed over the time of the capture. We were able to get a deep sense of how Malkin was personally affected by the mass killings of the Jewish people (don’t worry, no spoilers), but was left kind of in the dark when it came to Eichmann’s particular reasonings for what he did. None the less, Ben Kingsley and Oscar Isaac stole the spotlight, creating this perplex energy between the Jew and Nazi.

Based on true events, the film included bits of actual footage from Adolf Eichmann’s trial. Being able to see survivors reveal their stories to the man that help lead these mass killings, I walked out with a heavy heart, but with a better understanding of why this time in history is important for people to comprehend. 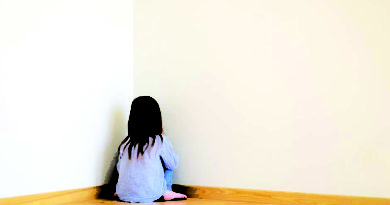 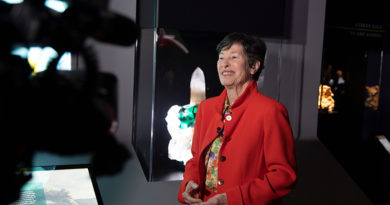