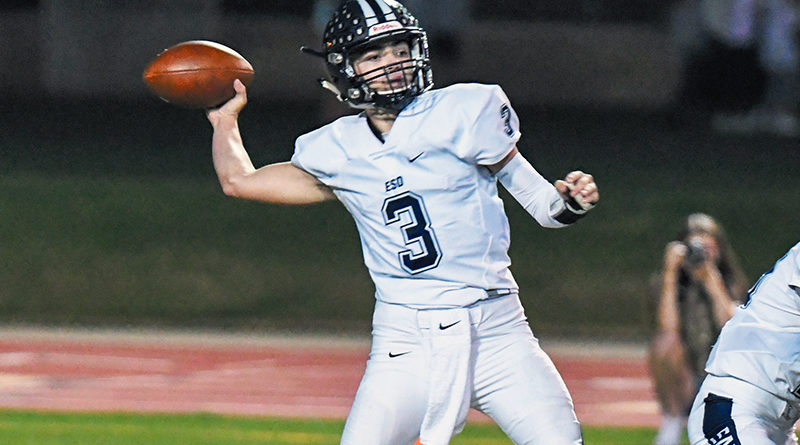 ESD has become known for its high-powered offenses in recent years, but this season, it’s the defense that has head coach Richard Williams “super-excited.”

With nine returning starters and a year of experience in the SPC’s large-school division, that unit should provide a boost to the Eagles, who finished third in the large-school division of SPC last year, only one point away from a potential spot in the championship game.

(ABOVE: ESD’s Preston Morway completed 60 percent of his passes as a sophomore, with 14 touchdowns. Photo: Rob Graham)

“They faced some of the best talent last year that any ESD team has had to face,” Williams said. “Coming back, they will be more confident and be more familiar with the system.”

Scott Bower anchors the defense after posting 23 sacks a year ago, more than any other player in the state. Luke Stanford is a three-year starter at linebacker. River Woods is a shut-down cornerback. And they have plenty of help from Carson Raney, Kenneth Borders, and others.

On offense, quarterback Preston Morway will look to build on an impressive sophomore campaign in which he threw for more than 1,500 yards.

“He’s got a slew of targets that will make his job easier this year,” Williams said of Morway. “He’s fearless and a little bit of a gunslinger. It took him a little bit of time to get acclimated. He’s a different kid this year.”

Williams expects at least eight players to see action at receiver this season, even though ESD’s top four pass-catchers from last year are gone, as is standout running back Andrew Henry, who’s now at Allen. 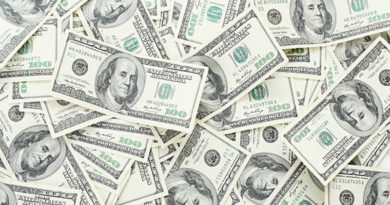 Voters To Decide on Tax Hike 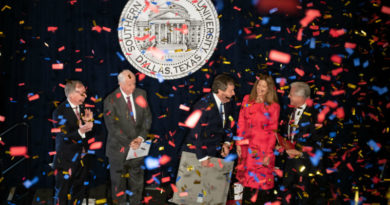