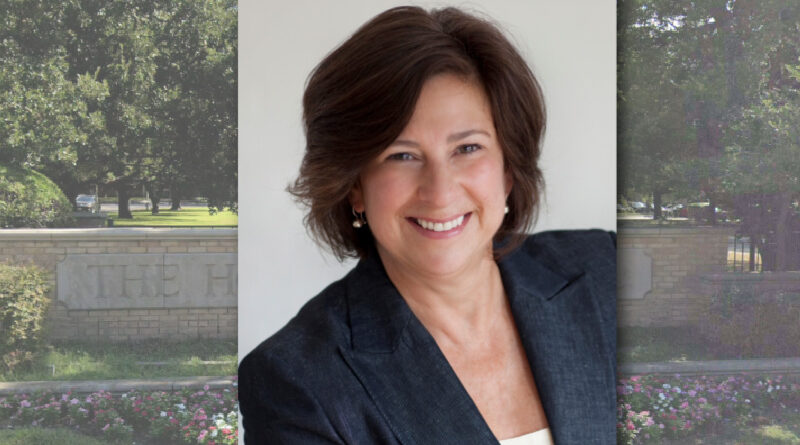 From the moment she arrived in Dallas in 108-degree summer heat, Deb Surgi has felt welcome as she prepares to begin her tenure as Hockaday’s athletic director this fall.

The New Orleans native has been an athletic director for more than two decades, most recently at The Baldwin School, an all-girls private school in Pennsylvania. She also has coached volleyball at the high school and college level.

Surgi will oversee the school’s 13 varsity sports and several subvarsity programs. She replaces Tina Slinker, who resigned from Hockaday in January.

Q: What attracted you to this job at Hockaday?
A: It is a thoughtful, progressive institution committed to the education of young women. Hockaday’s founder, Ela Hockaday, founded the school naming athletics as one of its cornerstones. Under the leadership of Hockaday’s head of school, Karen Warren Coleman, the commitment to fuel a strategic renaissance in athletics has been established. And I am closer to my family, which makes the mutual commutes easier.

Q: Are there many similarities between this job and your last one?
A: The main similarities between my former job at Baldwin and my current mission at Hockaday are to collaboratively build an athletic culture internally and externally; also to assist with designing and building athletic facilities that meet the commitment to our young women and are in sync with Hockaday’s founding cornerstones.

Q: Explain about your background in sports administration and what appeals to you about this field.
A: When Baldwin was searching for an athletic director, they were in search of someone who could build facilities, so it was a natural fit for me. Coming to Hockaday utilizes my skills in this area. I enjoy athletic administration as I believe it is part sport, part education, and part business — three areas about which I am passionate.

Q: What are your most important goals for Hockaday athletics?
A: My most important short-term goal at Hockaday is to listen and learn. While I will be starting my 37th year in an independent school, every region and school has its own culture and I want to respect that history and determine how I can contribute to the rich history of Hockaday. My long-term goal, or I should say our community goal, is to provide the facilities, culture, and programming that our young women deserve with a thoughtful and sustainable plan. 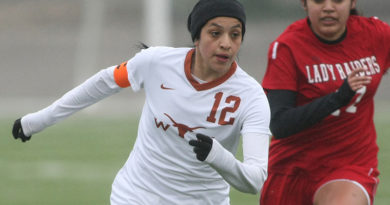