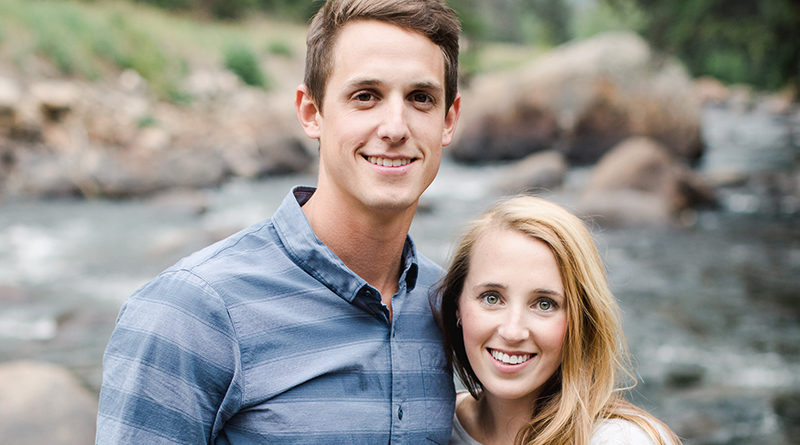 The bride is a 2010 graduate of Highland Park High School. She received a bachelor’s degree in public relations from the University of Texas at Austin, where she was also a member of Kappa Kappa Gamma sorority. She is currently employed at Linhart Public Relations in Denver.

The groom is also a 2010 graduate of Highland Park High School. He received a degree in finance and real estate from the University of Colorado at Boulder, and was a member of Sigma Pi fraternity. He is currently employed as an associate with CBRE in Denver.

The couple plans to wed in September of 2018 at Saint Michael and All Angels Episcopal Church followed by a reception at Arlington Hall. The couple will reside in Denver following the wedding.