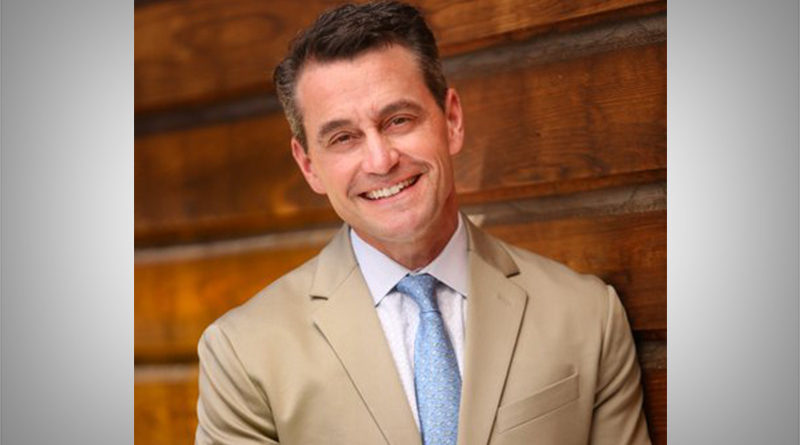 Lee Hark has always had his eye on the Greenhill School.

With experience at a plethora of independent schools, Hark was chosen as Greenhill’s fifth head of schools after serving as the upper school director and associate head of school at Durham Academy in North Carolina. He also served at Choate Rosemary Hall in Connecticut.

But Greenhill’s stature and reputation – even in other states – had a pull on Hark.

“A guy who hired me at one of my former schools used to work at Greenhill, and he knew my aspirations, that I wanted to be a head of school,” he said. “There were several times where he told me that Greenhill is a school I need to keep in touch with, that when a job there opens up, I needed to go after it. The values of Greenhill speak very deeply to me, so when the job opened up, I went after it.”

Besides being involved in administrative positions, Hark also worked in the classroom. He taught English and a class called “The Mission Driven Life” at Durham, and also served as the boys and girls tennis coach.

Hark replaces Scott Griggs, Greenhill’s second-longest tenured head of schools, and a man who Hark said was “instrumental” in overseeing the growth of Greenhill.

“Measuring up to Scott is a lot to ask, but periods of transition like this are exciting,” he said. “I want to keep this school on the positive path that it’s already on.”

Transitioning to a new school environment has been easy, he said, for him and his family.

“Everyone I met was impressive, warm and welcoming,” Hark said. “There’s so much diversity and inclusion here, and my family and I made a decision to come to a school that shows that.”

The city of Dallas has made a strong impression on Hark since he arrived, including the people and the famous music scene.

“I love music, and I’ve already checked out Deep Ellum,” he said. “There’s a lot of really cool things going on down there. And Dallas in general, the people are so friendly everywhere you go.” 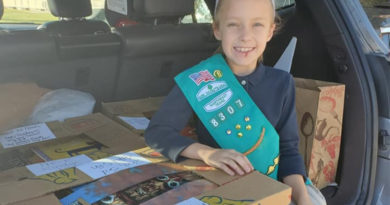