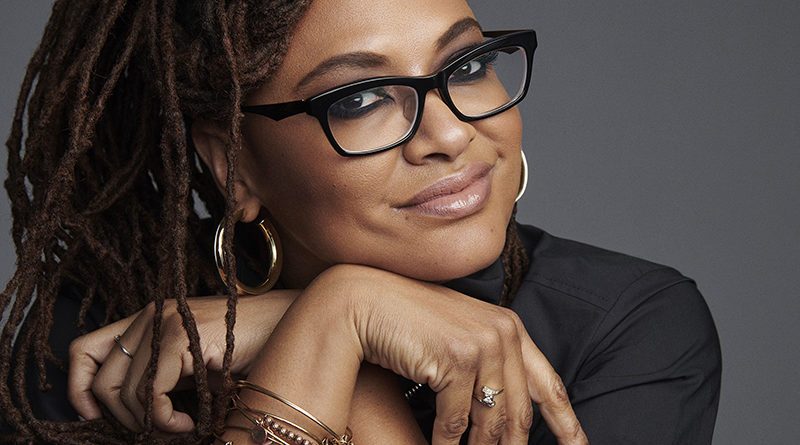 Dallas Women’s Foundation has announced a date change for its 33rd Annual Luncheon, presented by Toyota.
Originally scheduled on Oct. 30, the event will now take place on Nov. 7 at the same location, Hilton Anatole Hotel.

The featured speaker is Ava DuVernay, writer, producer and director, whose work includes the award-winning Selma and 13th. She was the first African American female director to helm a $100 million budget feature film and children’s classic, A Wrinkle in Time. DuVernay will be interviewed by Michele Norris, former National Public Radio host, and director of TheRaceCard project.

The Annual Luncheon is the Foundation’s principal fundraiser in support of its work to advance women’s economic security, leadership, childcare access and healthcare in North Texas and to drive positive social and economic change for women and girls through research, advocacy, and grant-making. Founded in 1985, Dallas Women’s Foundation is the largest regional women’s fund in the world and has granted more than $37.6 million since its inception.

Dallas Women’s Foundation is the largest regional women’s fund in the world. It is a trusted leader in advancing positive social and economic change for women and girls. 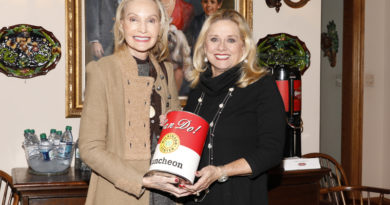 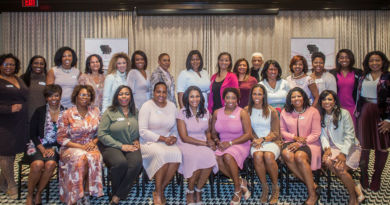