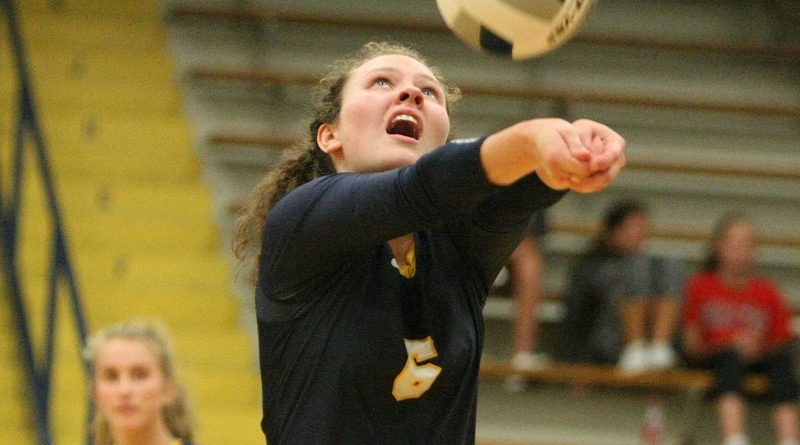 With the District 11-5A schedule getting underway this week, Highland Park is in good position to rebound after a recent losing skid. (File photo: Chris McGathey)

Highland Park will enter District 11-5A play as the heavy favorite to claim a league title, but without much momentum in the win column.

The Lady Scots concluded their rugged nondistrict schedule with three consecutive losses, the most recent being a three-set defeat at Plano on Tuesday, 25-17, 25-21, 25-17. Prior to that, HP lost in four sets to Bishop Lynch and in five sets to Midlothian, after leading early in both of those matches.

HP will look to bounce back with the start of district play on Friday at Carrollton Newman Smith. The Lady Scots will return home on Sept. 11 to face Conrad.

Only two of HP’s seven opponents in 11-5A advanced past the first round of the playoffs last year.  Both of them — Woodrow Wilson and Bryan Adams — defeated Dallas ISD rivals to advance before being swept in the area round. 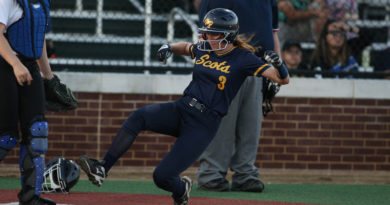