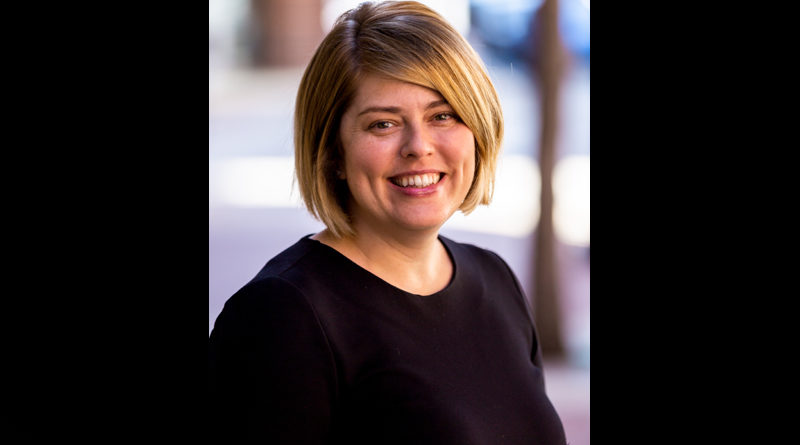 With an impressive resume highlighted by key successes at Southern Methodist University and United Way, organization representatives say Stenesen brings extensive fundraising experience to the post, with an unparalleled commitment to establishing and maintaining the highest level of donor stewardship.

“Katherine is a strong leader and consummate professional—committed to our donors, our mission and our community—and she achieves results,” said Jennifer Sampson, McDermott-Templeton President and CEO, United Way of Metropolitan Dallas. “I am honored to partner with her during what is proving to be the most successful fundraising era in United Way of Metropolitan Dallas’ history.”

Stenesen replaces former Chief Development Officer Kit Sawers, who left United Way in May to become the new President of Dallas’ Klyde Warren Park. Her appointment follows service in the interim chief development officer role for the past three months, during which the organization announced the results of a record-breaking $61 million annual campaign under the leadership of Troy Aikman.

Stenesen joined the United Way of Metropolitan Dallas team in 2012.

During her tenure at SMU, Stenesen quickly moved from the role of Advancement Associate to Director of Donor Relations, where she successfully rebuilt the donor relations program. Her laser focus and team leadership resulted in significant increases in donor acquisition, retention, and giving levels, according to a press release.

Bringing deep expertise, strategic planning, and commitment to excellence to United Way, Stenesen has built a strong major gifts operation in her role as Senior Vice President of Major and Planned Giving. Her leadership in growing major gifts and investments in United Way community impact products positions the organization to continue to exceed revenue goals and increase investment into critical programs improving the lives of North Texans.

Stenesen has also restructured the Unite Forever campaign, successfully propelling the growth of resources for the endowment. To date, Unite Forever has raised more than $55 million toward its bold $100 million goal, to provide secure funding for the future of the region.

“United Way of Metropolitan Dallas is in the midst of unprecedented community collaboration, creating efficient, impactful solutions to issues across the areas of education, income, and health,” said Stenesen. “I am excited to ensure an excellent experience for every donor and share the passion this organization’s leaders have for changing the future of North Texas.” 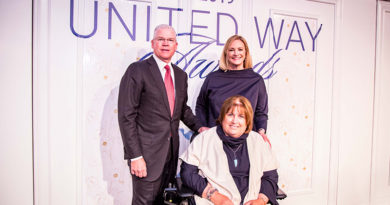 Circle of the Ruth Sharp Altshuler