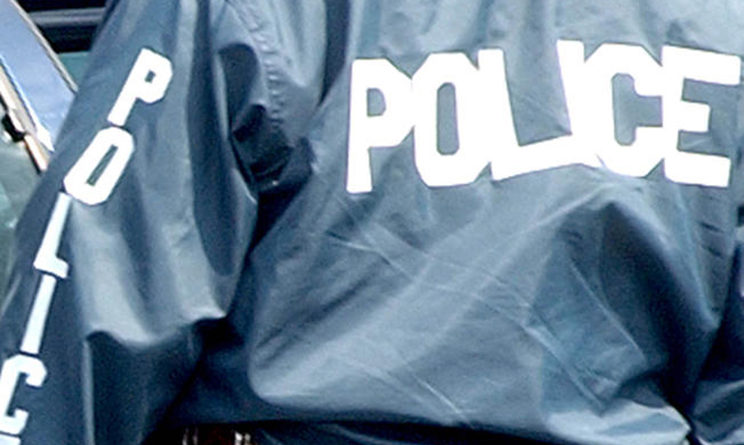 For some, Braum’s is their happy place. And, for others, it’s a sitting duck waiting to be robbed. Around 9:20 p.m. Sept. 11, a “customer” walked into the ice cream parlor in the 3600 block of Inwood Road and had the audacity to steal money from the till.

Merchandise was stolen around 5:15 p.m. from Neiman Marcus at NorthPark Center.

A customer walked out of Macy’s at NorthPark Center around 5:50 p.m. and once outside flashed a gun in his or her waistband.

A home in the 6400 block of Lavendale Avenue was burglarized around 8:35 a.m.

A vehicle’s windows were smashed and property was stolen from inside around 11:55 a.m. in the 5500 block of Lovers Lane.

Merchandise was stolen around 1:40 p.m. from First Eye Care in the 6400 block of LBJ Freeway.

Just before 9 a.m., the windows were broken and a car was ransacked in the 8400 block of Preston Road.

A criminal trespass warning was issued at Chase Bank in the 10800 block of Preston Road around 11:40 a.m.

The door to a vehicle was damaged around noon while parked outside of a Starbucks in the 8400 block of Preston Road.

Around 3:50 p.m., a suspicious person “recklessly” damaged a North American Security golf cart in the 6700 block of LBJ Freeway.

A criminal trespass warning was issued around 8:40 a.m. at Preston Royal Village.

A criminal trespass warning was issued around 4:40 p.m. at Preston Royal Shopping Center.

Merchandise from Gucci at NorthPark Center was stolen, store officials reported to police around 7:20 a.m.

A suspicious person was wandering around the 5500 block of Park Lane around 4:30 p.m.

Merchandise was stolen around 8:10 p.m. from Dilliard’s at NorthPark Center.

The tires and rims were stolen off of a GMC Sierra sometimes before 8:40 a.m. while parked in the 7600 block of Eastern Avenue.

Stolen before 1 p.m.: property from inside a vehicle parked in the 4400 block of Greenbriar Road.

Get Ready For Annual Vine and Dine Dinner