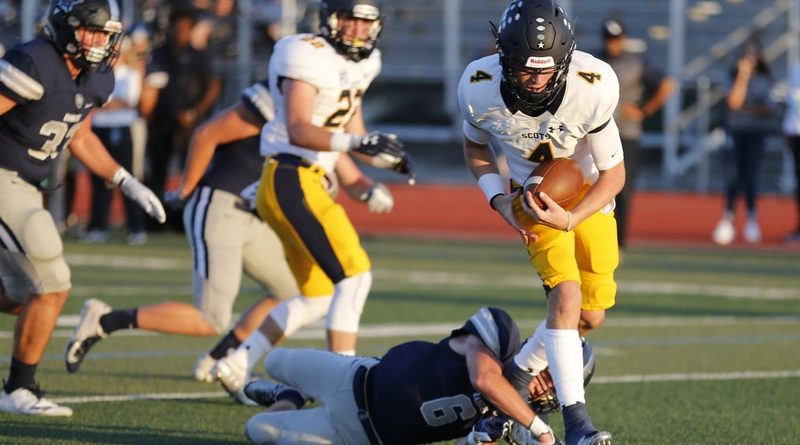 During each of the past two years, Highland Park dropped a road nondistrict game before rebounding to win a Class 5A Division I state title.

This season, facing arguably a more grueling three-game season-opening slate, the Scots are unbeaten entering district play for the first time since 2014.

So it’s a battle-tested squad that will travel to Forester Stadium on Friday for a matchup against Bryan Adams to start the District 6-5A Division I schedule.

The Scots (3-0) benefited from another excellent performance by their defense, which stifled one of the top 5A offenses in the Dallas area against the Rangers. HP again won the turnover battle by forcing three Lone Star miscues, one of which was an interception by Clark.

The offense struggled to find its rhythm after an early Chandler Morris touchdown run. Yet the Scots certainly looked efficient in their first two outings against 6A playoff contenders Rockwall and Mesquite Horn.

Morris has completed 66 percent of his passes for 883 yards and six touchdowns through three games. He’s also rushed for six scores. Finn Corwin has built on his breakout junior season by catching 18 passes for 379 yards and four touchdowns — all team highs.

The Cougars (0-3) shared a district title a year ago, but are in rebuilding mode this season while enduring a significant jump in competition. Bryan Adams has scored just 21 points combined in its three lopsided losses thus far, including a 34-7 setback last week against Fort Worth Southwest.

On offense, the Cougars are led by running back Kenvodrick Shaw and receiver Daquon Bell, the latter of which has scored BA’s only two offensive touchdowns this season. 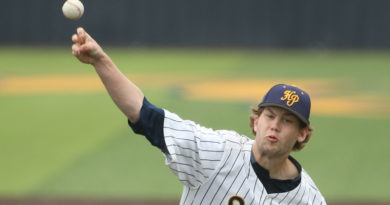